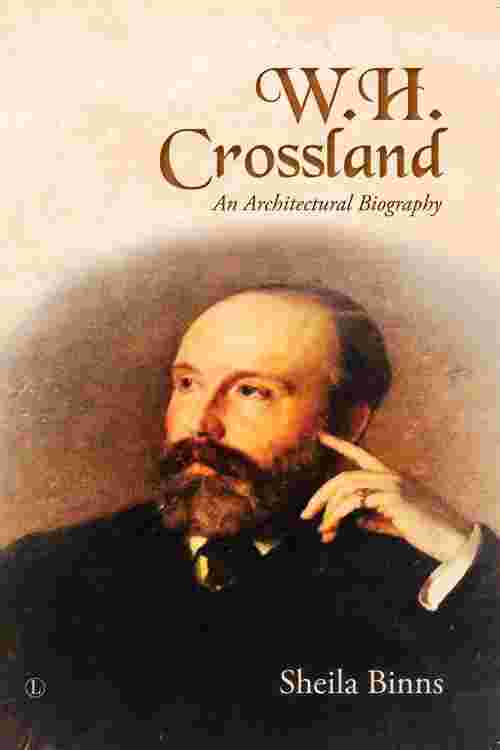 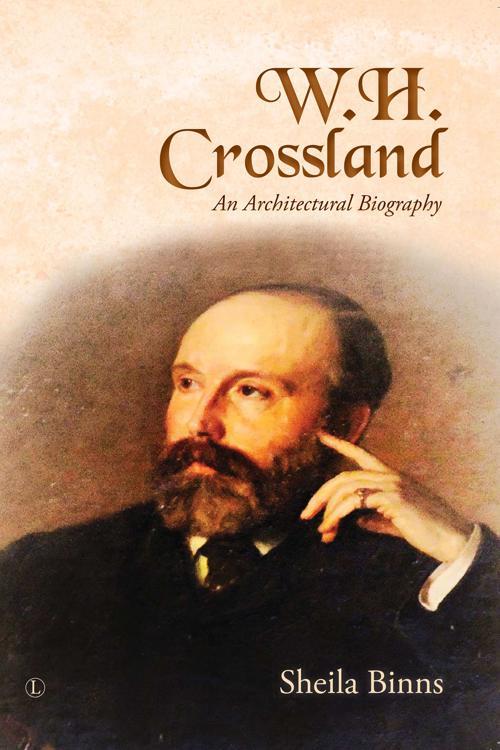 The creative genius behind Founder's Building at Royal Holloway, University of London, arguably the most glorious building in England of the end of the nineteenth century, is widely respected and its architectural style is regarded as archetypally 'Victorian'. Yet its architect, William Henry Crossland, is little known, despite a substantial catalogue of buildings, most of which remain standing today. Bringing Crossland out of the shadows, this biography explores this mysterious and elusive figure in depth for the first time. Recently digitised documents and long-hidden archival material have thrown a powerful light on Crossland, which, together with the author's first-hand knowledge of his buildings, offer the reader an unprecedented appreciation and understanding of the man, his life and work, as well as his personal and artistic influences. W.H. Crossland fills a gap in nineteenth-century architectural knowledge, but it is also the touching story of an ambitious and talented man, who is long overdue to be recognised as one of the 'greats' among nineteenth-century architects. This book is intended for architects, architectural historians and anyone who is interested in the built environment, nineteenth-century history and intriguing personal stories.