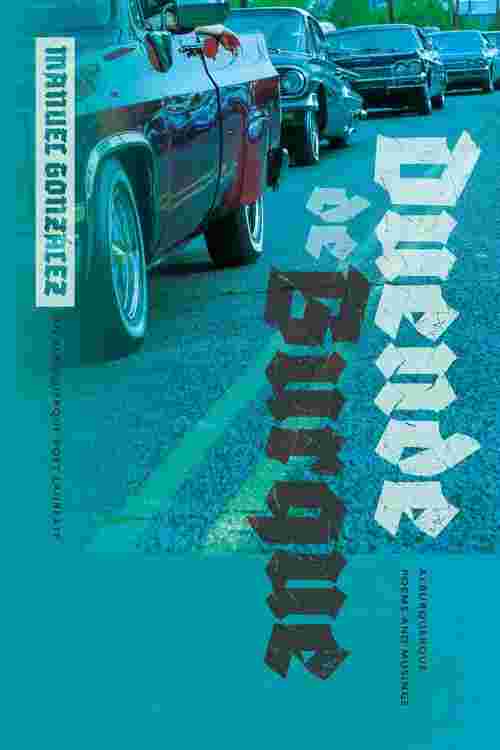 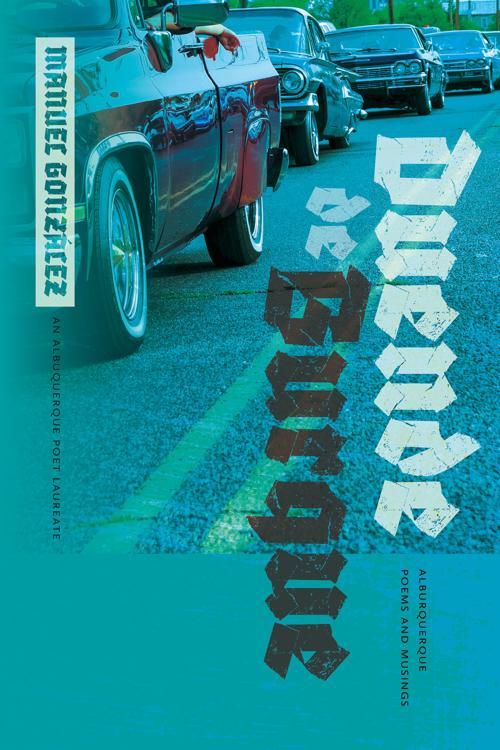 At its center, Duende de Burque is a love letter to Alburquerque and its surroundings—the Sandia Mountains, the Rio Grande Bosque, and all the people whose spirits fill these spaces. It is an exploration of one poet's search for duende, that elusive state of spontaneous expression and authenticity. With a debut in local poetry slam, Manuel González has honed his craft on the stage and on the page for the past twenty years. He has represented Burque several times on the national slam scene, hosted countless slams for people of all ages, and worked to help adults and youths discover the power of self-expression. In this collection, González writes about his beginnings as a poet and his work as the third Albuquerque Poet Laureate. He writes about what inspires him and how he works to inspire others and to craft poems that do the same. In his core is Burque—his heart, his sangre, and the home of his ancestors.