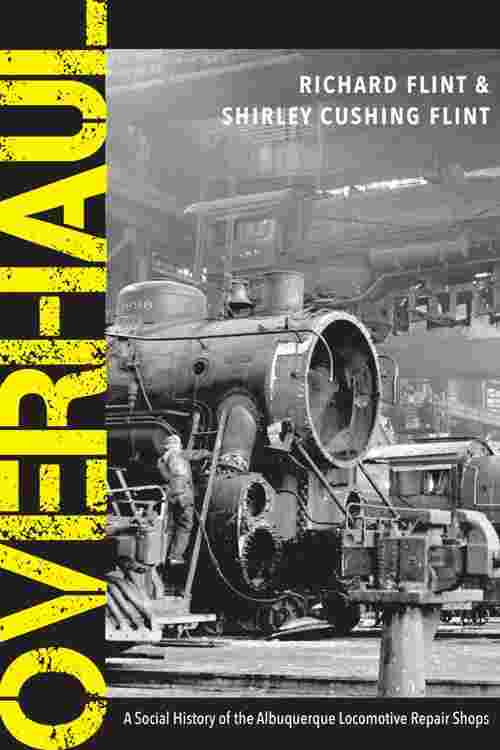 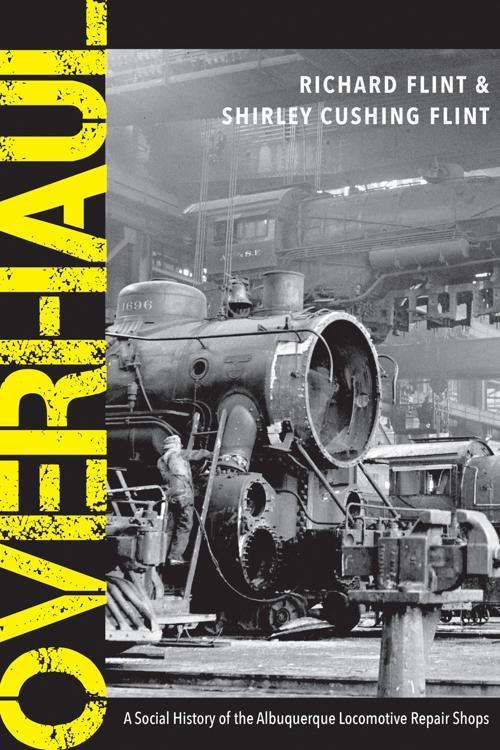 In Overhaul, historians Richard Flint and Shirley Cushing Flint present the largely forgotten story of Albuquerque's locomotive repair shops, which were the driving force behind the city's economy for more than seventy years. In the course of their study they also document the thousands of skilled workers who kept the locomotives in operation, many of whom were part of the growing Hispano and Native American middle class. Their critical work kept the Atchison, Topeka, and Santa Fe's steam trains running and established and maintained Albuquerque's unique character in the region. Including a generous selection of historic photographs, Overhaul provides a glimpse into the people, places, culture, and special history found in Albuquerque's locomotive shops during the boom of steam railroading. The Flints provide an engaging and informative account of how these shops and workers played a crucial role in the formation and development of the Duke City.