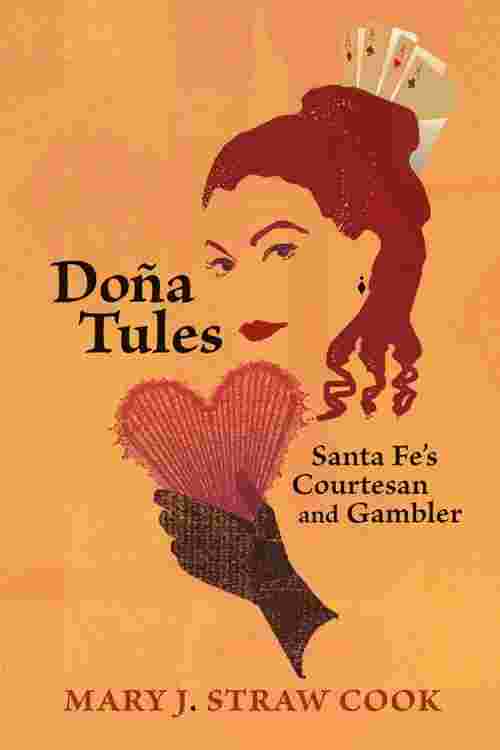 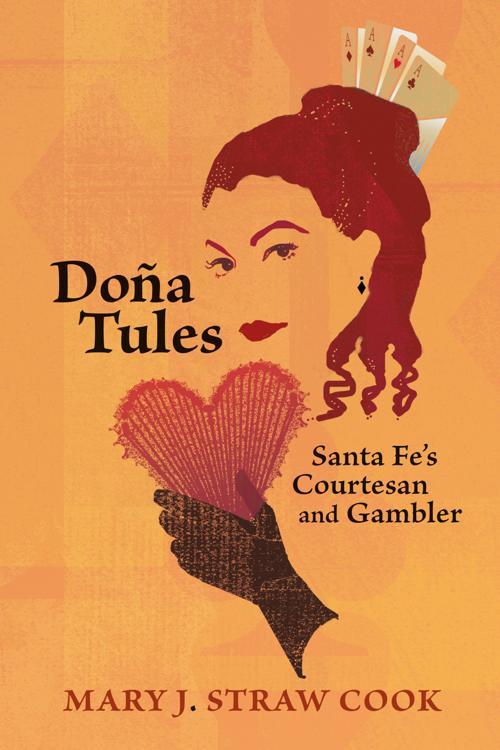 Gertrudis Barceló was born at the turn of the nineteenth century in the Bavispe valley of east central Sonora, Mexico. Young Gertrudis, who would later achieve fame under the name "Tules," discovered how to manipulate men, reading their body language and analyzing their gambling habits. This power, coupled with a strong-willed and enterprising nature, led Doña Tules to her legendary role as a shrewd and notorious gambling queen and astute businesswoman. Throughout the 1830s and 1840s, her monte dealings and entertainment houses became legendary throughout the southern Rocky Mountain region. Doña Tules's daring behavior attracted the condemnation of many puritanical Anglo travelers along the Santa Fe Trail. Demonized by later historians, Doña Tules has predominately been portrayed as little more than a caricature of an Old West madam and cardsharp, eluding serious historical study until now. Mary J. Straw Cook sifts through the notoriety to illustrate the significant role Doña Tules played in New Mexico history as the American era was about to begin.