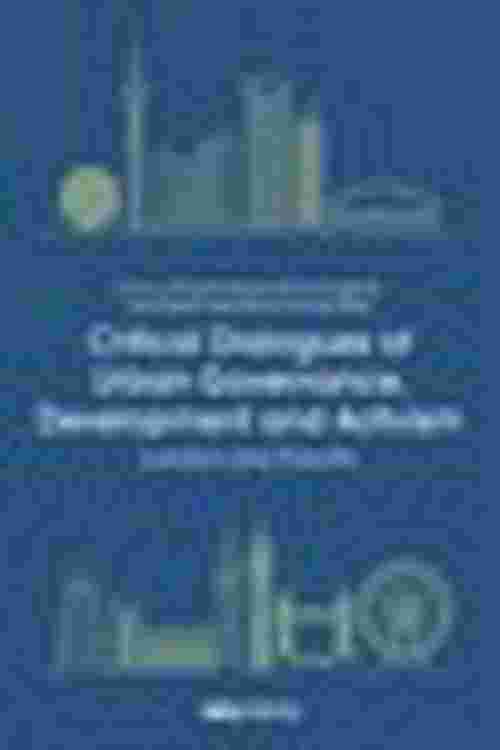 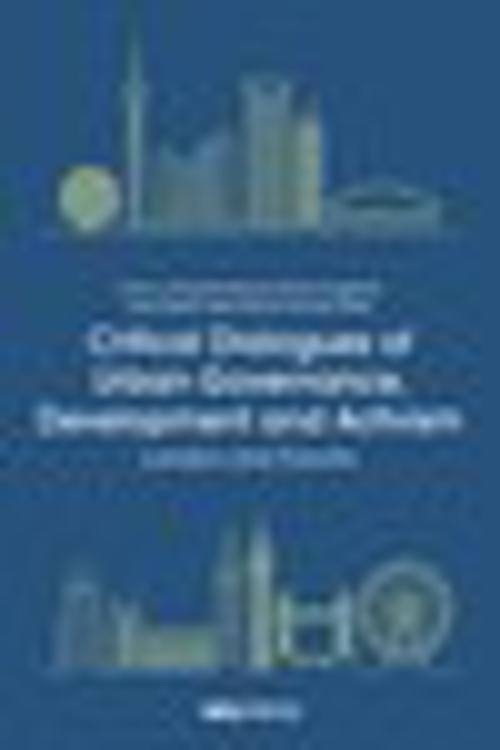 Cities have been sites of some of the most visible manifestations of theevolution of processes of globalization and population expansion, and globalcities are at the cutting edge of such changes. Critical Dialogues of Urban Governance,Development and Activism examines changes ingovernance, property development, urban politics and community activism, in twokey global cities: London and Toronto.

The analysis is inherently comparative, but not in the traditional sense– the volume does not seek to deliver a like-for-like comparison. Instead, takingthese two cities as empirical cases, the chapters engage in constructivedialogues about the contested and variegated built forms, formal and informalgovernmental mechanisms and practices, and policy and community-based responsesto contemporary urban concerns.