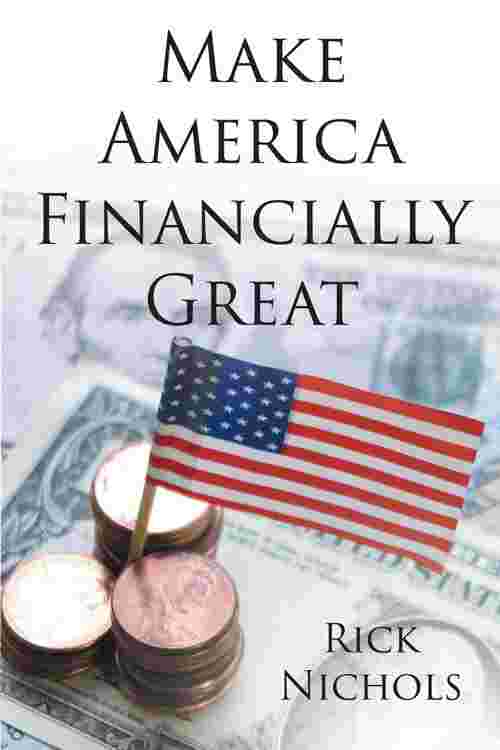 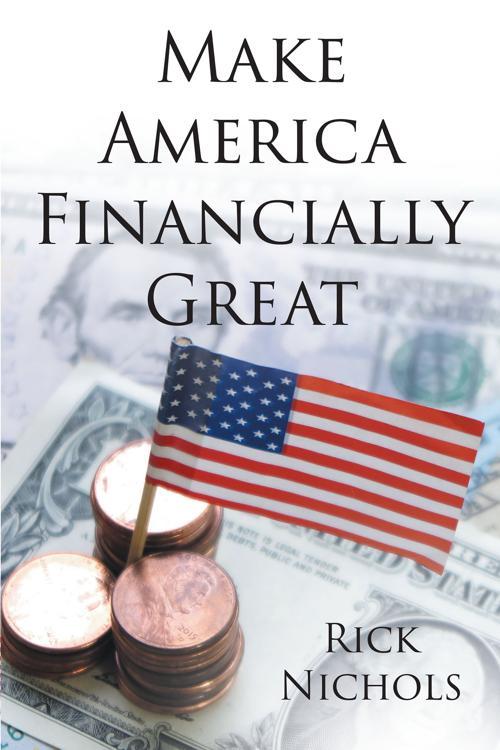 We have many conspiracy theories. This book adds the costliest in money and lives. The conspiracy is to lead professors of finance, economics, political science and law away from understanding today's money supply system. This is accomplished by not requiring professors to study the 1913 Federal Reserve Act to become professors. This is the act of Congress that established our checking account systems. Professors can't teach what they don't understand and they can't understand what they don't study.

The purpose of this book is to counter the conspiracy by explaining the economic system created by the Federal Reserve Act to citizens and then ask citizens to help the author persuade professors to study the Federal Reserve Act so they can begin teaching us the correct information. That information will lead the U.S. to financial greatness because right now citizens are conquered by a misunderstood document passed by Congressmen over one hundred years ago.