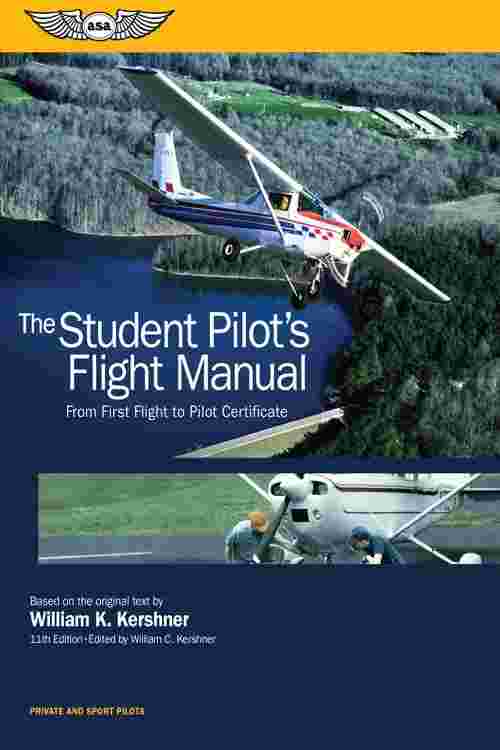 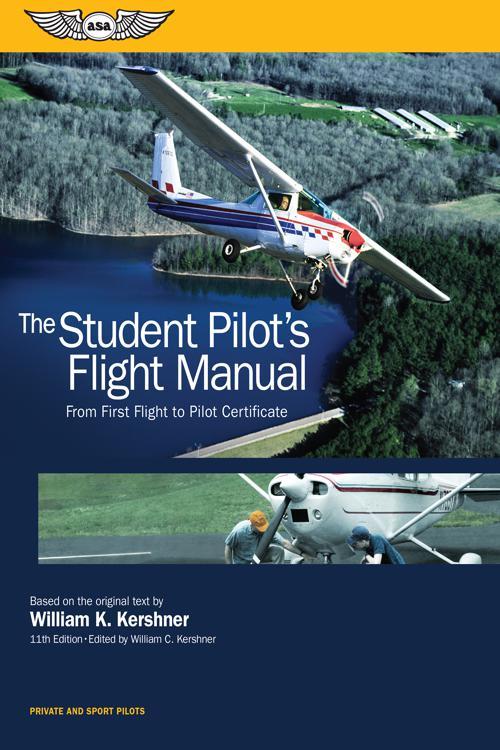 This first volume in The Flight Manuals Series is a ground school textbook, maneuvers manual, and syllabus all rolled into one, providing a step-by-step comprehensive course for student pilots working towards a Private or Sport Pilot certificate. This authoritative manual from the legendary flight instructor, William K. Kershner, edited by William C. Kershner, presents a wealth of practical information while encouraging student pilot decision making. The fundamentals of flying are clearly described in a methodical yet informal manner that a student can easily absorb. This manual includes detailed references to maneuvers and procedures, and is fully illustrated with the author's own drawings. It's a must-have for all student pilots and flight instructors, providing a single reference for both flight and ground school.This manual covers all you need to know for your first flight, presolo, the post-solo maneuvers, cross-country and night flying. First published in 1960 and updated continuously since then, this Tenth Edition ensures you will be prepared for the classroom, tarmac, and the cockpit.The Student Pilot's Flight Manual is a gathering of material used in preflight and postflight briefings and in-flight instruction provided by one of the greatest flight instructors of our time. It also includes a synopsis of what to expect for your FAA Knowledge Exam and checkride. But this book is not intended to merely help readers "get past" the exam and checkride—it also has the essential information for use in the day-to-day process of flying airplanes.