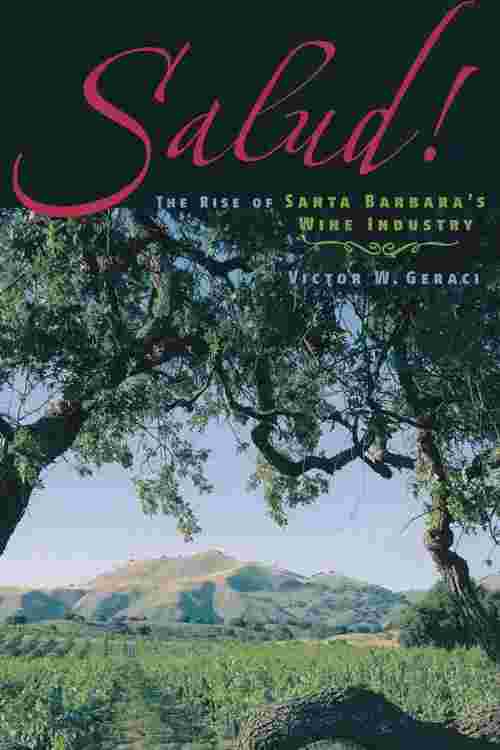 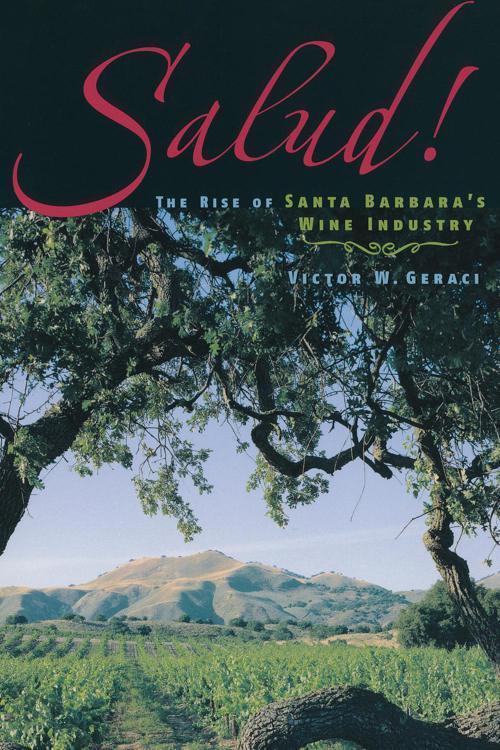 In 1965, soil and climatic studies indicated that the Santa Ynez and Santa Maria valleys of Santa Barbara County, California, offered suitable conditions for growing high-quality wine grapes. Thus was launched a revival of the area's two-centuries-old wine industry that by 1995 made Santa Barbara County an internationally prominent wine region. Salud! traces the evolution of Santa Barbara viticulture in the larger context of California's history and economy, offering insight into one of the state's most important industries. California has produced wine since Spanish missionaries first planted grapes to make sacramental wines, but it was not until the late twentieth century that changing consumer tastes and a flourishing national economy created the conditions that led to the state's wine boom. Historian Victor W. Geraci uses the Santa Barbara wine industry as a case study to analyze the history and evolution of American viticulture from its obscure colonial beginnings to its current international acclaim. As elsewhere in the state, Santa Barbara County vintners faced the multiple challenges of selecting grape varieties appropriate to their unique conditions, protecting their crops from disease and insects, developing local wineries, and of marketing their products in a highly competitive national and international market. Geraci gives careful attention to all the details of this production: agriculture, science, and technology; capitalization and investment; land-use issues; politics; the specter posed by the behemoth Napa and multinational wine corporations; and the social and personal consequences of creating and supporting an industry vulnerable to so many natural and economic crises. His extensive research includes interviews with many industry professionals. California is today one of the world's major wine producers, and Santa Barbara County contributes significantly to the volume and renowned quality of this wine production. Salud! offers a highly engaging overview of an industry in which the ancient romance of wine too often obscures a complex and diverse modern vintibusiness that for better, and sometimes for worse, has shaped the regions it dominates.