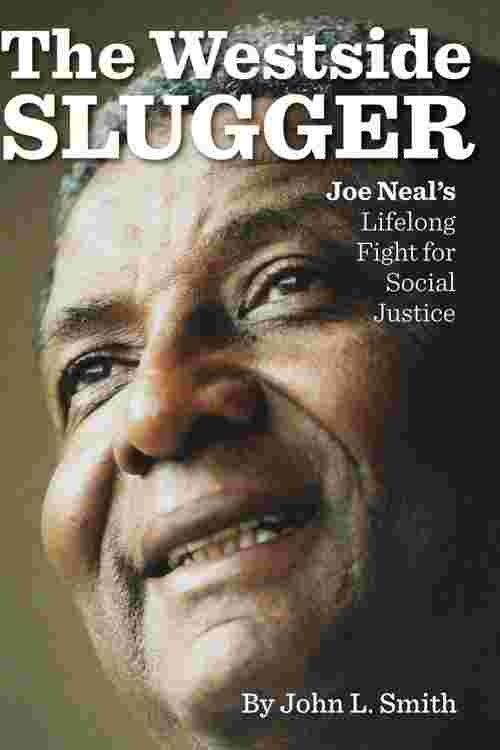 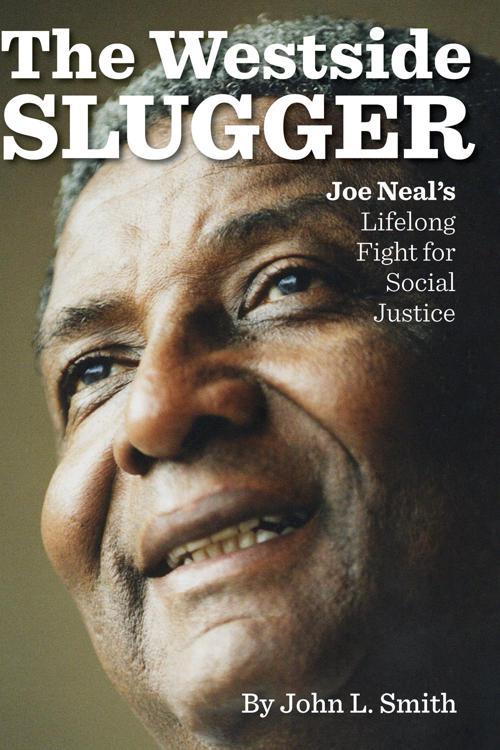 The Westside Slugger is the powerful story of civil rights in Las Vegas and Nevada through the eyes and experience of Joe Neal, a history-making state lawmaker in Nevada. Neal rose from humble beginnings in Mound, Louisiana, during the Great Depression to become the first African American to serve in the Nevada State Senate.Filled with an intense desire for education, he joined the United States Air Force and later graduated from Southern University—studying political science and the law at a time of great upheaval in the racial status quo. As part of a group of courageous men, Neal joined a Department of Justice effort to register the first black voters in Madison Parish.When Neal moved to southern Nevada in 1963 he found the Silver State to be every bit as discriminatory as his former Louisiana home. As Neal climbed through the political ranks, he used his position in the state senate to speak on behalf of the powerless for more than thirty years. He took on an array of powerful opponents ranging from the Clark County sheriff to the governor of the state, as well as Nevada's political kingmakers and casino titans. He didn't always succeed—he lost two runs for governor—but he never stopped fighting. His successes included improved rights for convicted felons and greater services for public education, mental health, and the state's libraries. He also played an integral role in improving hotel fire safety in the wake of the deadly MGM Grand fire and preserving the pristine waters of Lake Tahoe, which brought him national attention.Neal lived a life that personified what is right, just, and fair.Pushing through racial and civil rights hurdles and becoming a lifelong advocate for social justice, his dedication and determination are powerful reminders to always fight the good fight and never stop swinging.