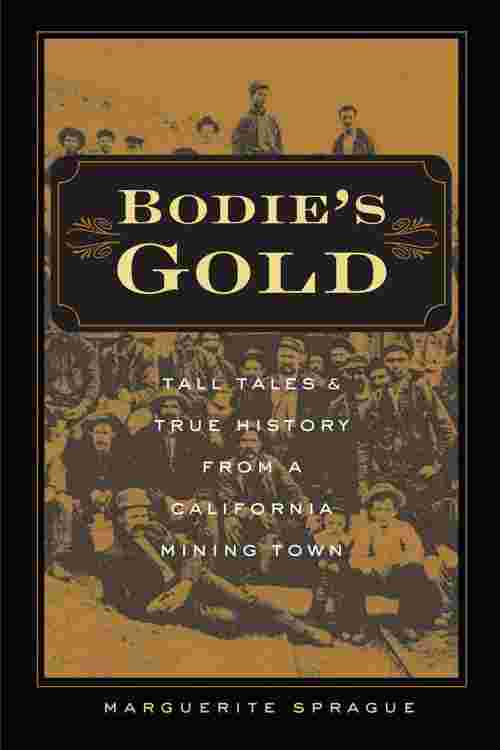 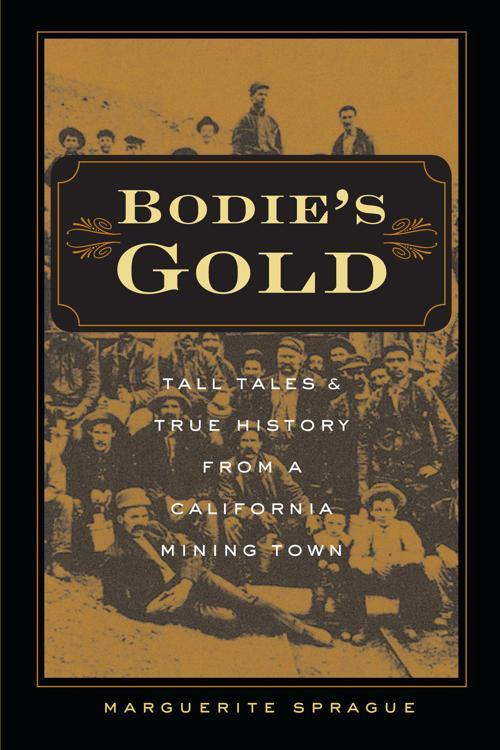 The Bodie Mining District was established in 1860 after the discovery of gold deposits in the area. Bodie's largest boom ended just over twenty years later, but the town survived into the twentieth century supported by a few small but steady mines. Mining ended with World War II. What remained of the town became a state park in 1964.

In Bodie's Gold, author Marguerite Sprague uncovers the original sources of information whenever possible, from the first mining claims to interviews with former Bodieites. Enhanced with numerous historic photographs and extracts from newspapers of that period, as well as by the reminiscences of former residents, the book offers a fascinating account of life in a Gold Rush boomtown. The book is now available in a new, easier-to-handle paperback edition that will make it more convenient for readers who want to carry if with them in a car or backpack.