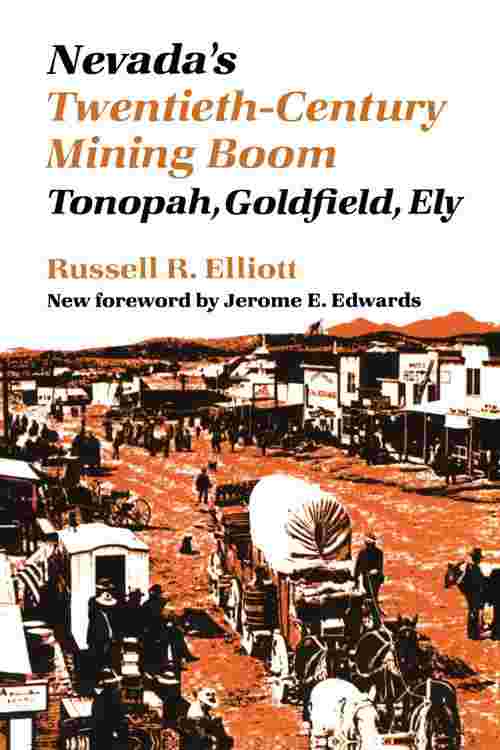 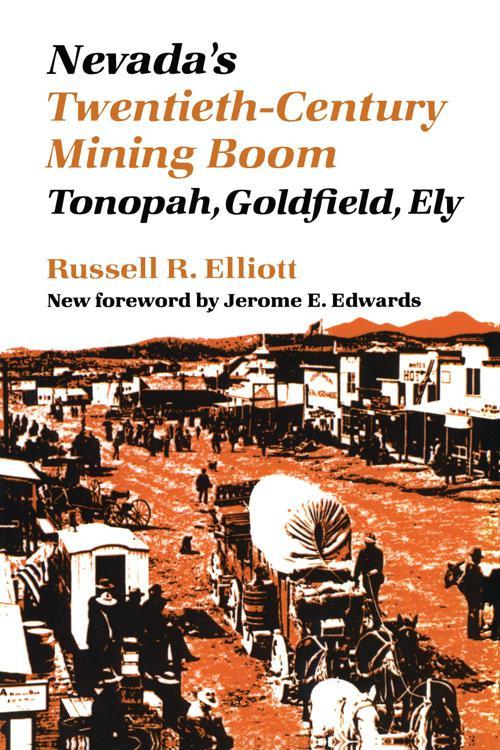 Twenty years after the decline of the magnificent Comstock Lode, Nevada's prosperity and population had diminished to such a degree that some popular articles questioned whether to deprive Nevada of her statehood. Then in the spring of 1900, a miner discovered silver in south-central Nevada. This casual find precipitated a spectacular latter-day mining boom that, among other things, helped to restore prosperity. With its wealth of little-known historical data, Nevada's Twentieth-Century Mining Boom chronicles the classic pattern of gold and silver rushes and emphasizes the differences between Nevada's two boom periods, pointing to the stability of the second bonanza. The author also details the entrance of radical labor into the new camps and the violent strikes that followed at Goldfield, McGill, and Tonopah. This labor strife had a significant impact on Nevada mining for many years. The first in-depth study of Nevada's latter-day boom period, this informative book gives balance to the history of mining in Nevada. Foreword by Jerome Edwards.