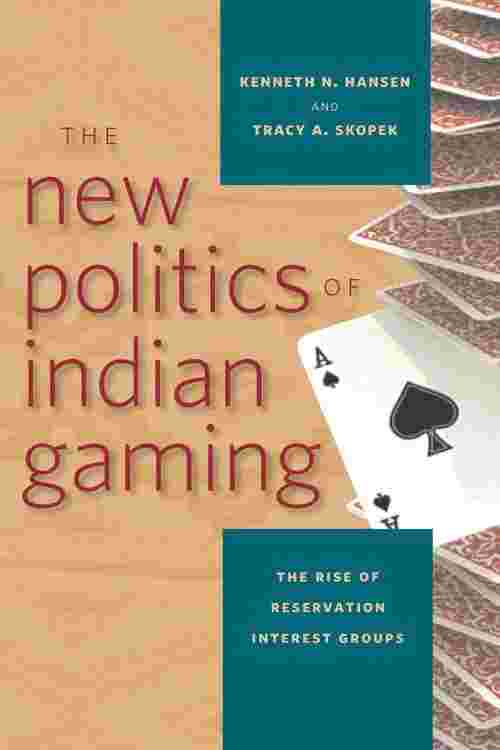 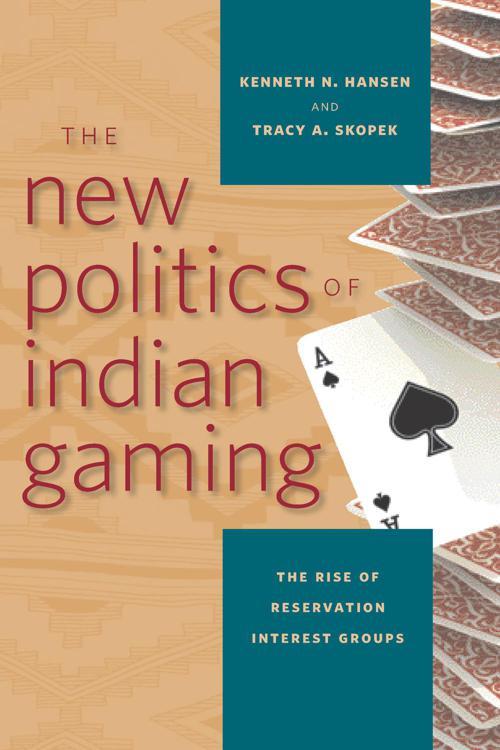 The New Politics of Indian Gaming

The New Politics of Indian Gaming

The advent of gaming on Indian reservations has created a new kind of tribal politics over the past three decades. Now armed with often substantial financial resources, Indigenous peoples have adjusted their political strategies from a focus on the judicial system and the Bureau of Indian Affairs (BIA) to one that directly lobbies state and federal governments and non-Indigenous voters. These tactics allow tribes to play an influential role in shaping state and national policies that affect their particular interests. Using case studies of major Indian gaming states, the contributing authors analyze the interplay of tribal governance, state politics, and federalism, and illustrate the emergence of reservation governments as political power brokers.