[PDF] No Equal In The World An Interpretation Of The Academic Presidency by Joseph N. Crowley | Perlego 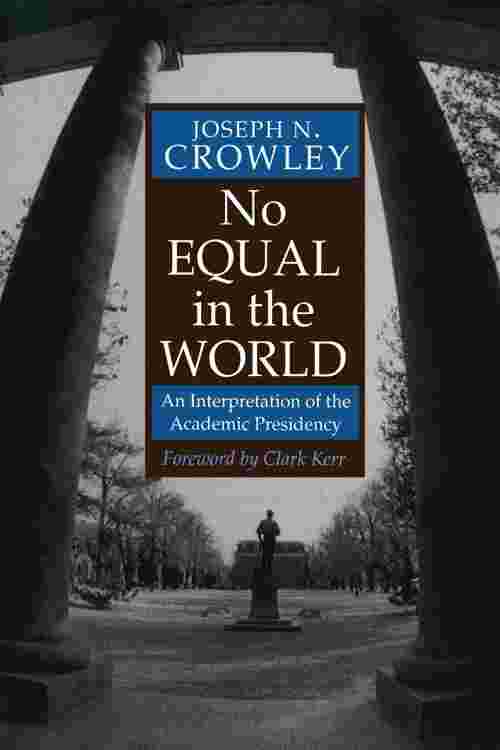 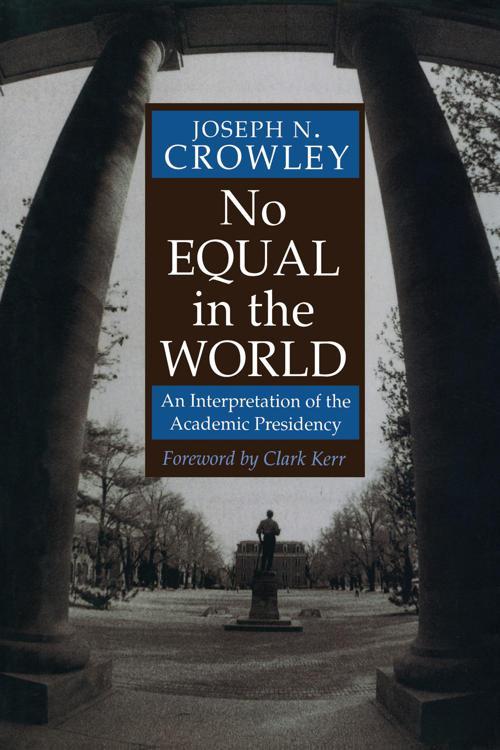 No Equal In The World

No Equal In The World

No Equal in the World is a comprehensive study of the literature on the American academic presidency from the middle of the nineteenth century—when the first universities, as distinct from colleges, began to emerge—to the present. The book surveys widely divergent literature on the biographies of major presidents at crucial moments in the history of their institutions. The book affords an overview of the development of both the role of the university president and the public's perception of that role, and indicates where perception and reality diverge. At a time when university presidents must find their way through a minefield of increasingly heated debates over issues such as free speech, curriculum, faculty diversity, and the specter of "political correctness, " Crowley's book provides a sense of history to those striving to understand the demands of the position. It is an invaluable resource for scholars.