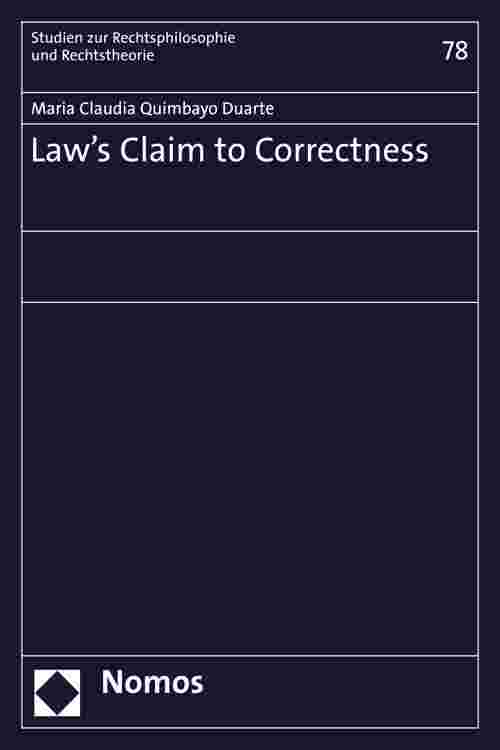 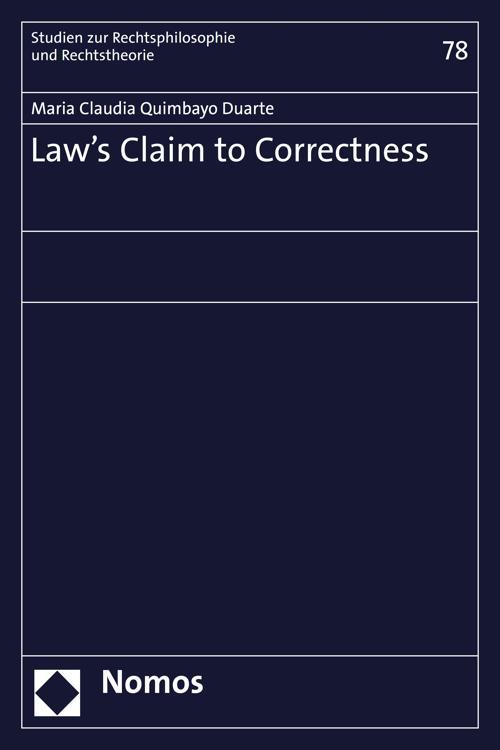 The book describes the main concepts of the correctness thesis. The second part presents a reconstruction of the claim to correctness in some classical legal theories. For instance, it explains the thesis that we can find two different references to claims in Kelsen´s theory, therefore allusions to a kind of classifying and qualifying connections. About Fuller one can find the idea that he introduces not only a procedural moral claim but also a substantive one. With respect to Radbruch, the book holds the idea that the correctness thesis can be found in his theory since 1932. The third part considers some main objections against the claim to correctness especially that proposed by Joseph Raz and John Finnis among others.