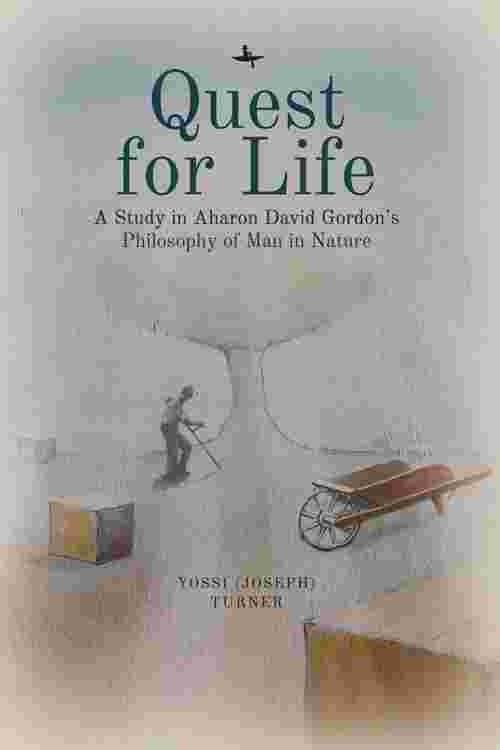 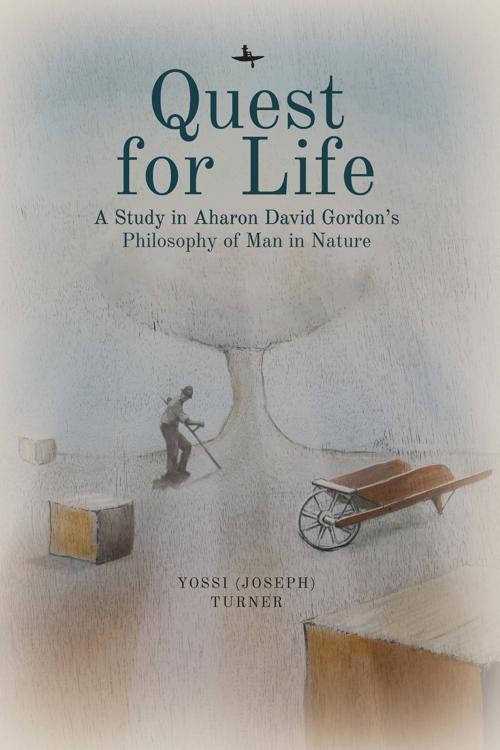 A.D. Gordon was one of the most interesting and original Jewish thinkers of the twentieth century. Quest for Life presents Gordon's philosophy, which was developed in Hebrew at the beginning of the twentieth century, to the English reading public. It discusses the role played by the early Land of Israel pioneering labor community in the development of his thought, and offers a new understanding of its major themes, including: the relation of humanity to nature, human freedom, ethnicity, religion, and ethics. In addition, the book discusses the repercussions of Gordon's thought with respect to contemporary civilization while suggesting its implicit 'quest for life' as the basis for a re-evaluation of such topics as the meaning of human life, Jewish peoplehood and the idea of a Jewish homeland.