[PDF] Liberated Africans and the Abolition of the Slave Trade, 1807-1896 by Richard Anderson, Henry B. Lovejoy | Perlego 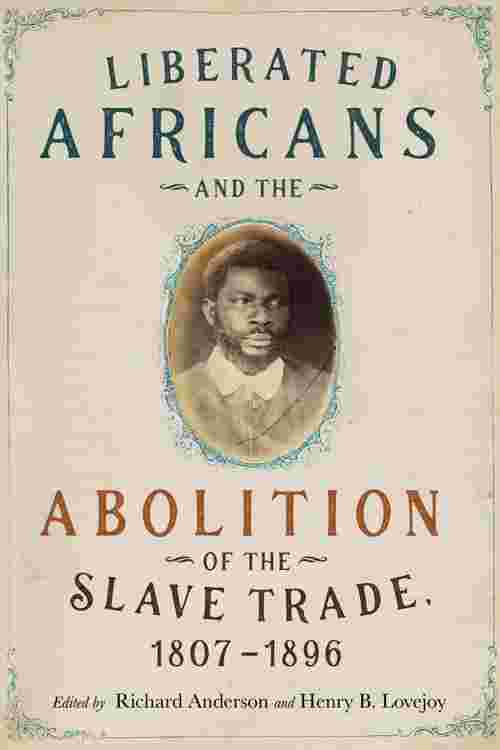 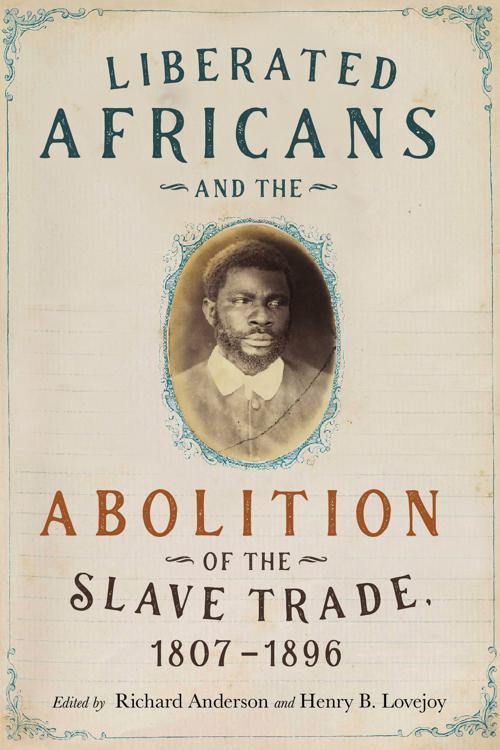 Liberated Africans and the Abolition of the Slave Trade, 1807-1896

Liberated Africans and the Abolition of the Slave Trade, 1807-1896

In 1807, Britain and the United States passed legislation limiting and ultimately prohibiting the transoceanic slave trade. As world powers negotiated anti-slave-trade treaties thereafter, British, Portuguese, Spanish, Brazilian, French, and US authorities seized ships suspected of illegal slave trading, raided slave barracoons, and detained newly landed slaves. The judicial processes in a network of the world's first international courts of humanitarian justice not only resulted in the "liberation" of nearly two hundred thousand people but also generated an extensive archive of documents. Liberated Africans and the Abolition of the Slave Trade, 1807-1896 makes use of these records to illuminate the fates of former slaves, many of whom were released from bondage only to be conscripted into extended periods of indentured servitude. Essays in this collection explore a range of topics related to those often referred to as "Liberated Africans"-a designation that, the authors show, should be met with skepticism. Contributors share an emphasis on the human consequences for Africans of the abolitionist legislation. The collection is deeply comparative, looking at conditions in British colonies such as Sierra Leone, the Gambia, and the Cape Colony as well as slave-plantation economies such as Brazil, Cuba, and Mauritius. A groundbreaking intervention in the study of slavery, abolition, and emancipation, this volume will be welcomed by scholars, students, and all who care about the global legacy of slavery. Richard Anderson is a lecturer at the University of Exeter. Henry B. Lovejoy is an assistant professor at the University of Colorado, Boulder.