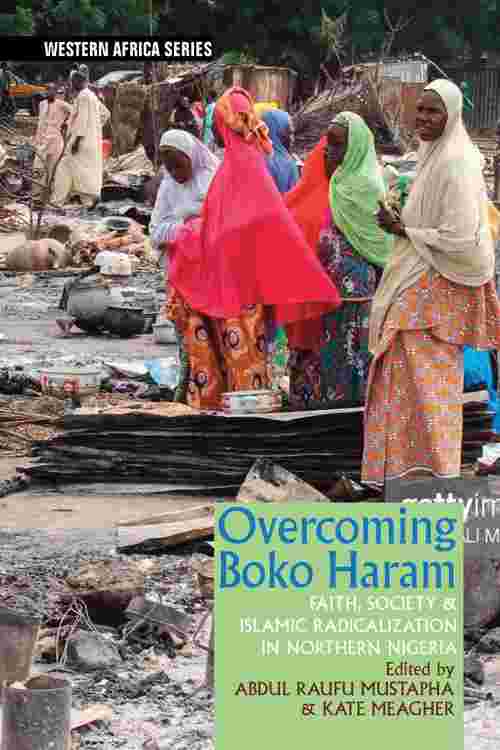 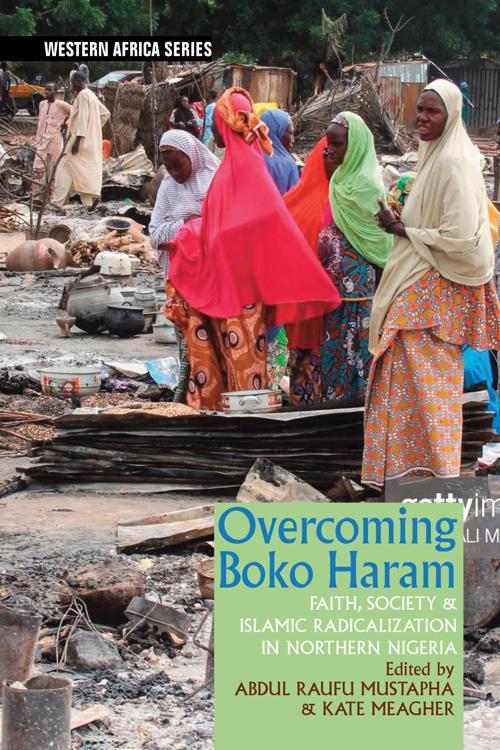 It is now more than a decade since the violent Islamic group Boko Haram launched its reign of terror across northern Nigeria, claiming more than 27,000 lives and displacing over 2 million people. While its territorial gains have largely been recaptured, the insurgency rages on, devastating communities across vast stretches of the north-east and disrupting governance, livelihoods and food security, as well as posing a security risk to Niger, Chad and Cameroon. Less attention is paid to the pervasive popular rejection of violent extremism on the ground. How did a diverse and economically dynamic West African society unravel so violently, and for so long? Why does radicalization have so little influence on large Muslim populations in surrounding areas, such as the Yoruba in south-western Nigeria, or the poor ethnically similar Muslim majority in central Niger just north of the border? This book looks beyond the details of the insurgency to examine the wider social and political processes that explain why Boko Haram emerged when and where it did, and what forces exist within society to contain it. Drawing on the detailed fieldwork of specialist Nigerian and Nigerianist scholars from Nigeria, connecting the worst of Boko Haram violence to the wider realities of the present, the book offers new insights into the drivers of Islamic extremism in Nigeria - poverty, regional inequality, environmental stress, migration, youth unemployment, and state corruption and human rights abuses - with a view to charting more sustainable paths out of the conflict. ABDUL RAUFU MUSTAPHA was Associate Professor in African Politics, University of Oxford prior to his death in 2017. His books include Turning Points in African Democracy (2010), Sects and Social Disorder/I> (2014) and, edited with David Ehrhardt, Creed & Grievance (2018). KATE MEAGHER is Associate Professor in Development Studies, London School of Economics. Her books include Identity Economics: Social Networks and the Informal Economy in Nigeria (2010), and, edited with Laura Mann and Maxim Bolt Globalisation, Economic Inclusion and African Workers: Making the Right Connections/I> (2018). Nigeria: Premium Times Books