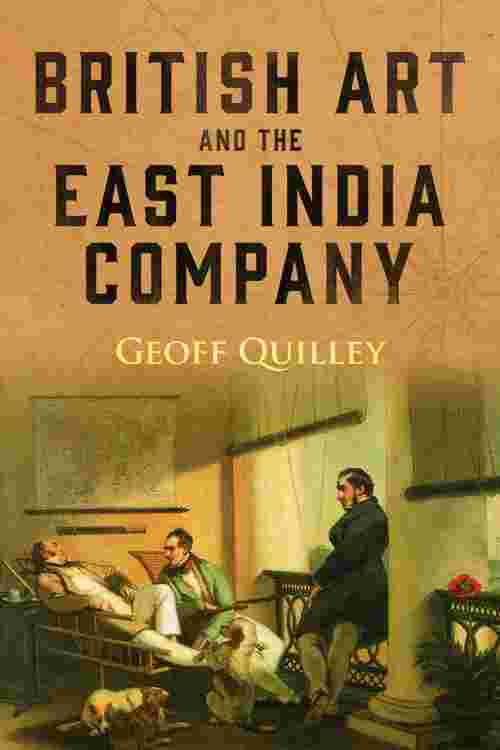 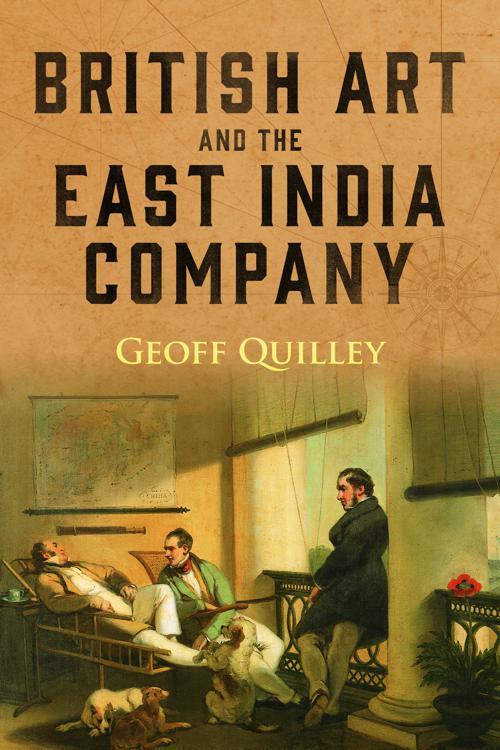 This book examines the role of the East India Company in the production and development of British art, demonstrating how art and related forms of culture were closely tied to commerce and the rise of the commercial state. It focuses on the East India Company and its patronage, promotion and uses of art and architecture, both in Britain and in India and the Far East, and how the Company and its trade with the East were represented visually, particularly through maritime imagery and the iconography of shipwreck. It also considers how, for artists such as William Hodges and Johann Zoffany, the East India Company, and its provision of a wealthy market in British India, provided a prime opportunity for career advancement. It explores the role of the Company in the production and dissemination of early imagery of India, its landscape, flora, fauna and culture; the role of `Company' artists; art, particularly prints, produced by amateur artists, especially naval officers, in connection with their employment within the Company; and the Company and its individual members as collectors of art. Overall, the book makes an important contribution to the study of British art and to the study of the relationship between art and the world of business. GEOFF QUILLEY is Senior Lecturer in Art History at the University of Sussex. He was previously Curator of Fine Art at the National Maritime Museum, London, and has written and edited numerous books, including Empire to Nation: Art, History and the Visualization of Maritime Britain, 1768-1829 (Yale University Press 2009).