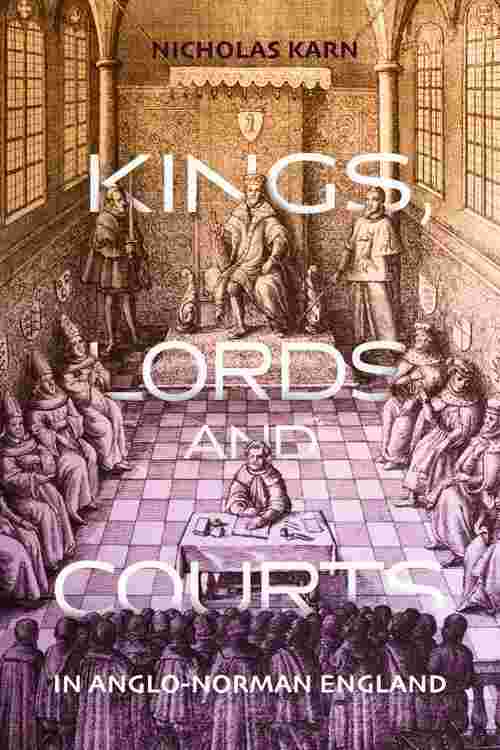 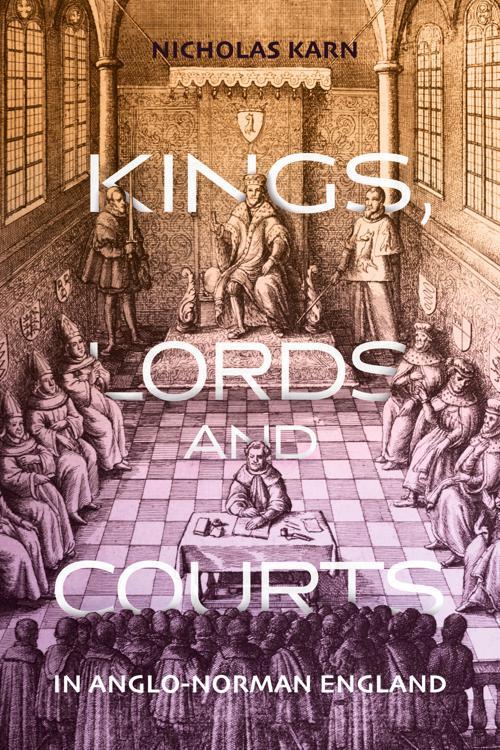 About the year 1000, hundreds and shires were the dominant and probably the only local assemblies for doing legal and other business in England. However, this simple pattern did not last long, for lords established separate courts which allowed them to manage and discipline their dependents without external interference, and therefore to intensify and redefine their claims over their dependents. These can be seen clearly by the early twelfth century, and were the basis from which the later manorial courts, courts leet and honour courts originated. The appearance of these courts has long been recognised; what is novel about this book is that it shows how they came into being. It argues that lordship courts ultimately originated through subtracting business from the public courts of Anglo-Saxon England, not from the rights inherent in land ownership. It also shows how and when royal justices appeared for the first time as a response to these changes, and how the earliest generation of judges differed from their successors in their roles and functions, which has considerable consequences for how we understand the changing roles of justices in shaping English law. Overall, the changing pattern of assemblies and courts helped to redefine lordship, peasant status and royal authority, and to expectations about how business should be transacted, with widespread implications across Anglo-Norman society, culture and politics NICHOLAS KARN is Associate Professor of History in the University of Southampton.