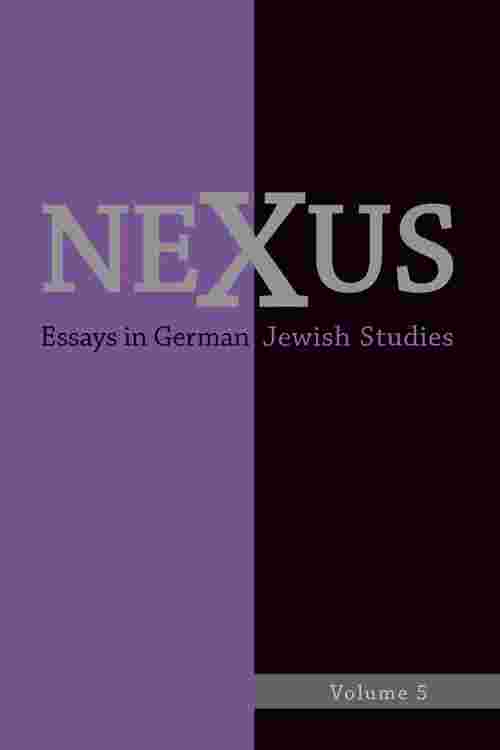 Since the early modern period, historic and imaginary encounters between Jews and "other Germans" have resulted in a vast output of literature in German, Yiddish, and other languages. Ranging from popular culture based on everyday interactions of Jews and non-Jews to poetry written by persecuted Jews in Yiddish during the Shoah, this volume offers exemplary instances in which these very different encounters unfolded. It also discusses adaptations and translations of Yiddish and German texts, offering insight into connections between literary texts and their Jewish and non-Jewish readers alike. Inspired by the work of Jonathan M. Hess, who through both his person and his publications opened up the field for many others to explore new areas of research and inquiry, this volume expands the field of German Jewish studies by exploring multimodal cultural works ranging from performances to poems and illustrated fairy tales. William C. Donahue (University of Notre Dame) and Martha B. Helfer (Rutgers University) are the editors of Nexus. Volume 5 is guest edited by Eric Downing and Ruth von Bernuth (both University of North Carolina-Chapel Hill), with a foreword by Laura Lieber (Duke University).