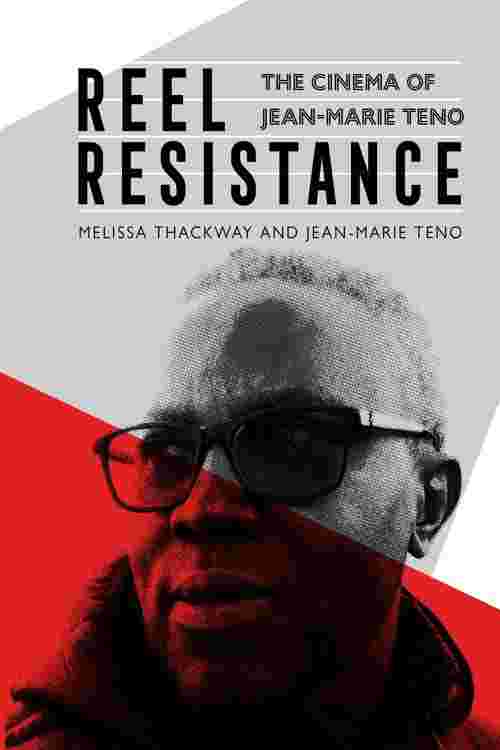 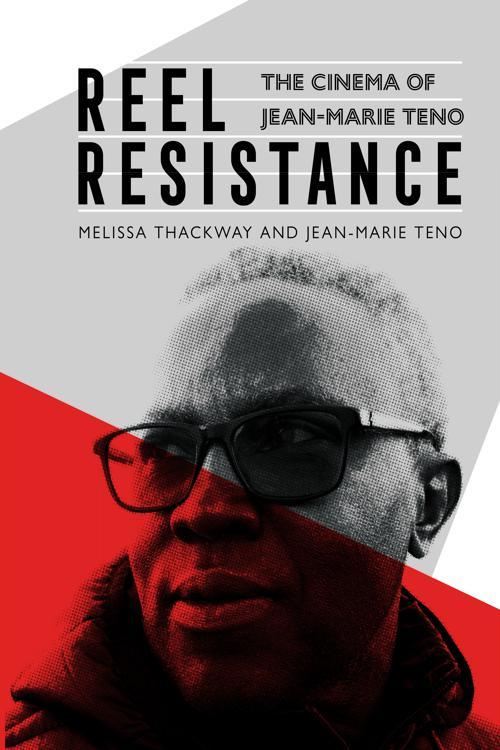 Both a monograph and a critical dialogue between academic Melissa Thackway, author of Africa Shoots Back, and the Cameroonian filmmaker Jean-Marie Teno, this collaborative work takes the reader on a journey through Teno's multifaceted on-going filmic reflection on Cameroon and the wider African continent, its socio-political systems, history, memory and cultures. Presenting and contextualizing Teno's cinema, it addresses the notion of political commitment in art and of cinema as a form of resistance. It also considers Teno's filmmaking both in relation to the theoretical and aesthetic debates to have animated West and Central African filmmakers since the 1960s and 1970s, and in relation to documentary filmmaking practices on the continent and beyond. In so doing, the book offers an analysis of the predominant stylistic and thematic traits of Teno's work, examines the individual films and the collective oeuvre, and highlights the evolutions of his film language and concerns. It identifies and explores the committed socio-political and historical themes at play, such as violence, power, history, memory, gender, trauma and exile. It also considers Teno's unwavering focus, both thematically and in his filmmaking choices, on forms and instances of resistance, framing his cinema as a form of decolonial aesthetics. MELISSA THACKWAY is a lecturer, independent researcher and translator. She currently teaches African Cinema at Sciences-Po Paris and at the Institut national des langues et civilisations orientales (INALCO). She has published widely on film and representation in Africa and the diaspora. JEAN-MARIE TENO is an internationally acclaimed filmmaker from Cameroon, whose award-winning works have screened in major festivals and are studied in universities around the world. Turning his sharp critical eye to the politics and social issues of the African continent, his dozen documentary films and feature-length fiction often examine the past to better untangle and understand the complex realities of Africa's postcolonial present.