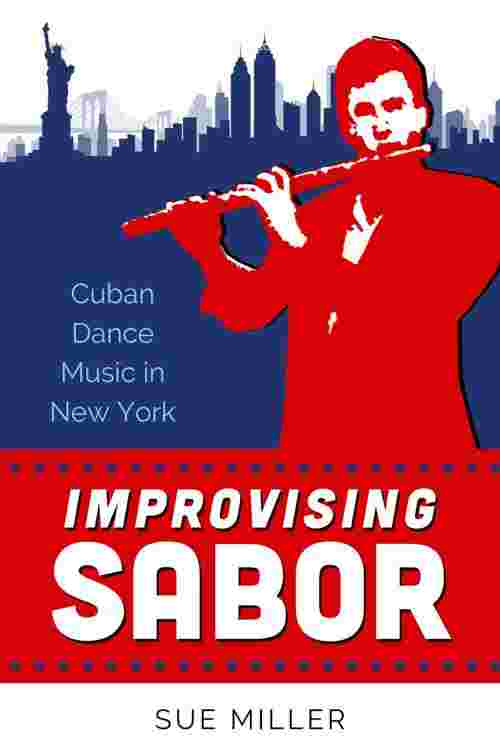 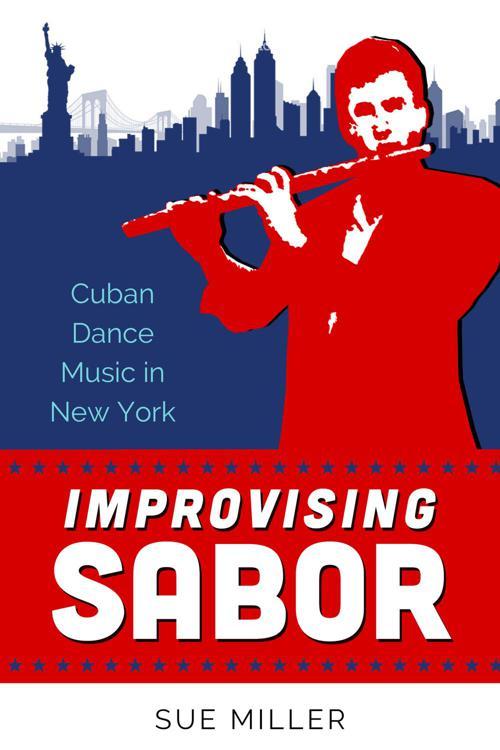 Improvising Sabor: Cuban Dance Music in New York begins in 1960s New York and examines in rich detail the playing styles and international influence of important figures in US Latin music. Such innovators as José Fajardo, Johnny Pacheco, George Castro, and Eddy Zervigón dazzled the Palladium ballroom and other Latin music venues in those crucible years. Author Sue Miller focuses on the Cuban flute style in light of its transformations in the US after the 1959 revolution and within the vibrant context of 1960s New York. While much about Latin jazz and salsa has been written, this book focuses on the relatively unexplored New York charangas that were performing during the chachachá and pachanga craze of the early sixties. Indeed, many accounts cut straight from the 1950s and the mambo to the bugalú 's development in the late 1960s with little mention of the chachachá and pachanga 's popularity in the mid-twentieth century. Improvising Sabor addresses not only this lost and ignored history, but contends with issues of race, class, and identity while evaluating differences in style between players from prerevolution Cuban charangas and those of 1960s New York. Through comprehensive explorations and transcriptions of numerous musical examples as well as interviews with and commentary from Latin musicians, Improvising Sabor highlights a specific sabor that is rooted in both Cuban dance music forms and the rich performance culture of Latin New York. The distinctive styles generated by these musicians sparked compelling points of departure and influence.