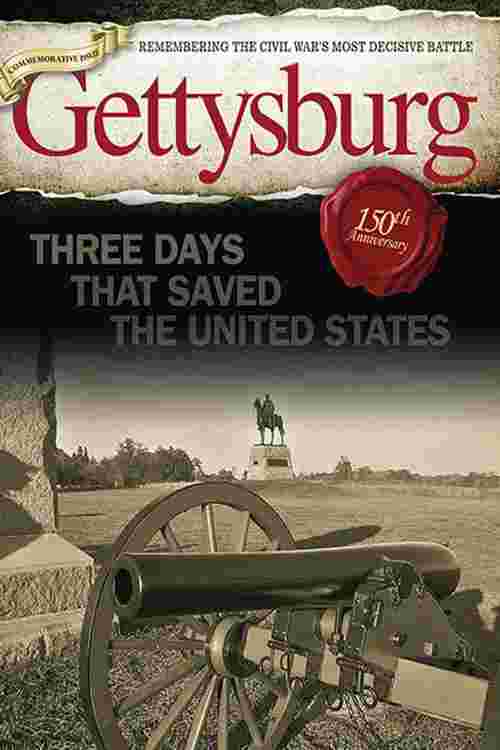 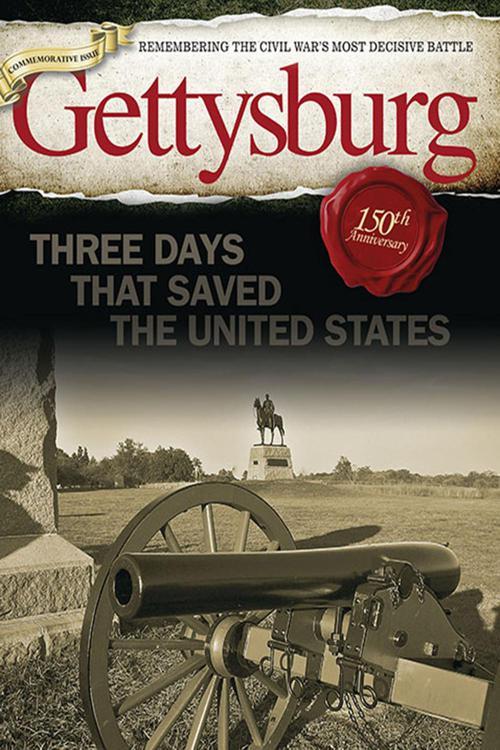 Regarded as the turning point of the American Civil War, Gettysburg commemorates a three-day battle that took place in an "unimportant” Pennsylvania town over one hundred and fifty years ago. From the first shots fired at 7:30 a.m. on July 1, 1863 in a field west of Gettysburg, along the Chambersburg Pike, to Robert E. Lee’s losing gamble known as Pickett’s Charge on July 3, just fifty-five hours later, resulting in thousands of Confederates being driven back by Union forces, Gettysburg is a snapshot of three of the most important days in US history. Editor Ben Nussbaum has compiled a fascinating retelling of political, military, and social conditions that thrust the sleepy town of Gettysburg forever into the pages of history books. In addition to informative timelines and fact sheets of the battle of Gettysburg and the Civil War, this handsomely illustrated volume also captures the human stories—not just President Abraham Lincoln’s famous address and the accounts of his involvement from afar but also the stories of Father Corby and the Irish Brigade; Amos Humiston, the unidentified father who died in battle clutching a photograph of his three children; the eleven-year-old sergeant, John L. Clem, who killed a Confederate soldier; John Burns, the only civilian to fight in the battle; and Jubal Early, an unlikely general who "scared Abraham Lincoln like hell.” The chapter "The Reconciliation Reunion” is particularly poignant as the nation commemorated the one hundred and fiftieth anniversary of the Civil War in 2013. It tells of a reunion of 50,000 Union and Confederate veterans—eerily the same number of men who fell in the three-day battle—who traveled to Gettysburg in 1913 to mark the fiftieth anniversary of the conflict. The youngest man at the reunion was the 61-year-old John Lincoln Clem, the oldest Micyah Weiss, purportedly 112 years old. The accounts and photographs of their reconciliation remain moving one hundred years later and speak to a healing that was unthinkable in 1863. That the town of Gettysburg continues to be a destination for historians, Civil War reenactors, and tourists is a tribute to the continued battlefield preservation that has reshaped the town. Gettysburg boasts 148 historic buildings and 1320 monuments and memorials, not to mention 410 cannons and over 815 acres of sanctified battleground. In the chapter "Monumental Fields,” Nussbaum salutes a dozen remarkable monuments, including the Virginia State Memorial, High Water Mark of Confederacy, the 20th Massachusetts Infantry, and the John Burns Statue. A resource section offers readers ways to learn more about the Battle of Gettysburg, including books, websites, and games.