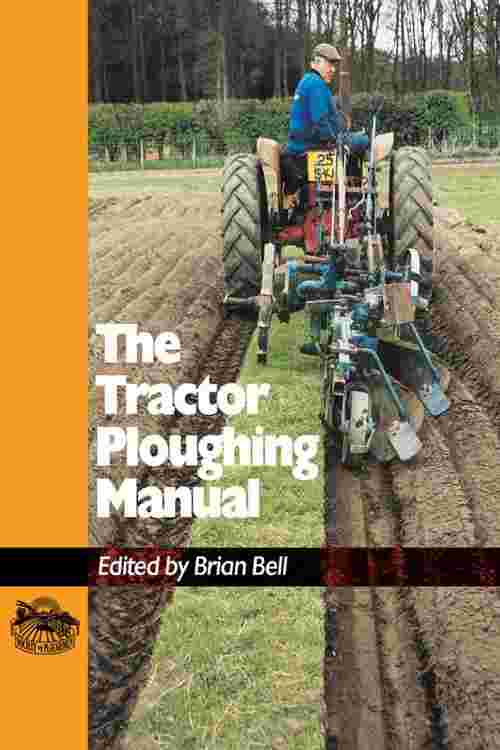 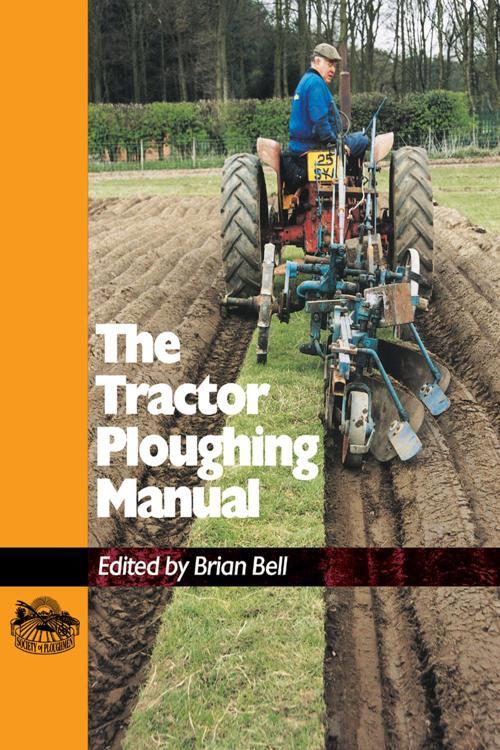 A Norfolk farmer's son, Brian played a key role in developing agricultural education in Suffolk from the 1960s onwards. For many years he was the vice-principal of the Otley Agricultural College where he headed the agricultural engineering section. He established the annual 'Power in Action' demonstrations in which the latest farm machinery is put through its paces and he campaigned vigorously for improved farm safety, serving on the Suffolk Farm Safety Committee. He is secretary of the Suffolk Farm Machinery Club. In 1993 he retired from Otley College and was created a Member of the Order of the British Empire for his services to agriculture. He is secretary and past chairman of the East Anglian branch of the Institution of Agricultural Engineers. Brian's writing career began in 1963 with the publication of Farm Machinery in Cassell's 'Farm Books' series. In 1979 Farming Press published a new Farm Machinery, which is now in its fourth enlarged edition, with more than 25,000 copies sold. Brian's involvement with videos began in 1995 when he compiled and scripted Classic Farm Machinery.