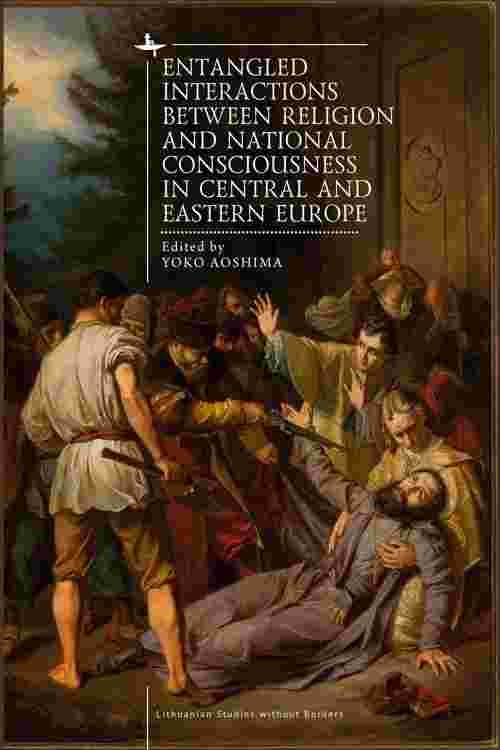 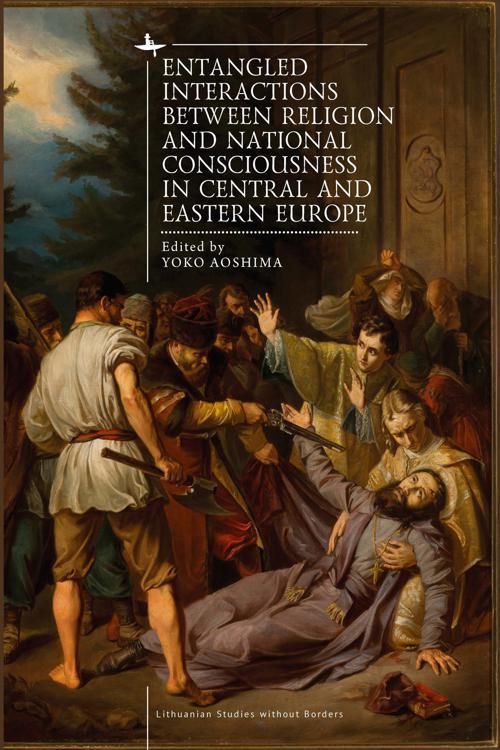 This book elucidates the complicated relationship between religion and national consciousness in the modern world, highlighting various cases within Central and Eastern Europe. Through these analyses, contributors demonstrate how religion, far from disappearing, strongly impacted the emerging national consciousness. Starting with the pre-modern era, essays examine the long-term transformation of religious, political, and social situations of the region. In addition, the book considers the impact of imperial powers, which tended to be linked with a universal religion. Light is also shed on the multifaceted nature of nations, which contribute to a new vision of the historical transformation of the region that enriches the general theories of nationalism.