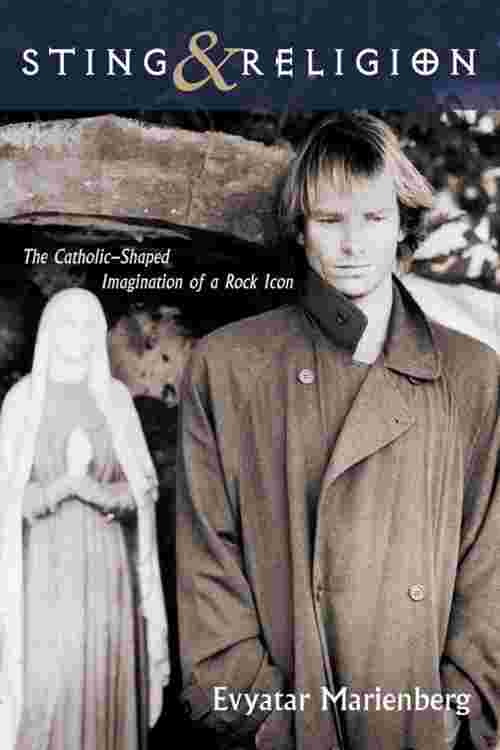 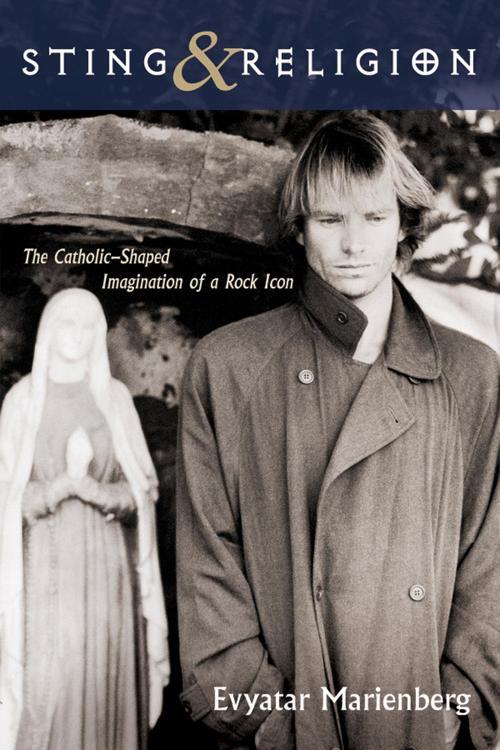 On the back cover of one of his most groundbreaking solo albums,... Nothing like the Sun of 1987, Sting (Gordon Matthew Sumner, b.1951 in Wallsend, UK) somberly stands close to a statue of Mary, the mother of Jesus. The album was released a few months after his own mother, Audrey, died. The picture was taken on the island of Montserrat, where he was recording the album, apparently on the day of her death. "I said goodbye to my mother, as I had a recording date in Montserrat, and she died a week later." When asked by the author if his mother was particularly connected to Mary, and if this was why he chose this image, he replied "No, but I did."This evocative photograph and Sting's quick answer encapsulate the two pillars of this book: a microhistory of a specific British Catholic parish in the 1950s-60s, and the impact that growing up there had on Sting's artistic output. And beyond that, this book opens a window onto the influence of Catholic education and imagination on millions of less famous people who had similar upbringings.