[PDF] The Touch of an Angel by Henryk Schönker, Scotia Gilroy | Perlego 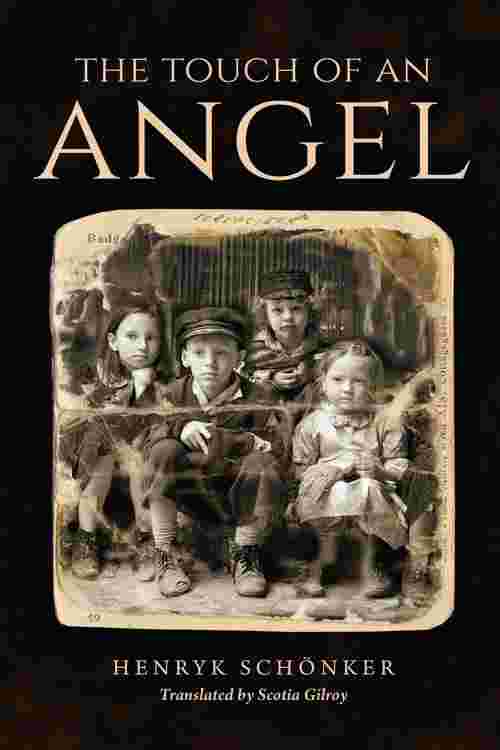 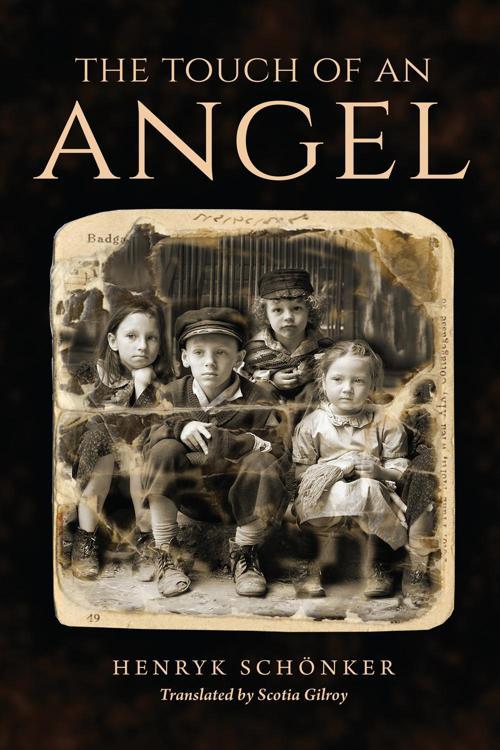 The Touch of an Angel

The Touch of an Angel

The Touch of an Angel is the extraordinary story of a child's survival of the Holocaust. Henryk Schönker was born in 1931 into one of the most prominent and highly esteemed Jewish families of O?wi?cim—the Polish town renamed Auschwitz during the German occupation. He and his family managed to flee O?wi?cim shortly before the creation of the Auschwitz death camp, and survived the war through sheer luck and a strong will to survive. The Schönker family's return to O?wi?cim in 1945 provides a fascinating glimpse of challenges faced by Jewish people who chose to remain in Poland after the war and attempted to rebuild their lives there. Schönker's testimony also reveals an astonishing fact: the town of O?wi?cim could have become the departure point for a mass emigration of Jewish people instead of the place of their annihilation. Documents included with the narrative provide support for this claim. Although he was only a child at the time, Henryk Schönker's life experience was the Holocaust. Even so, death and the threat of death are not the focus of this memoir. Instead, Schönker, with a touching personal style, chooses to focus on how life can defy destruction, how spirituality can protect physical existence, and how real the presence of higher powers can be if one never loses faith. His story has been made into an award-winning documentary film in Polish and German, The Touch of an Angel, directed by Marek T. Paw?owski.