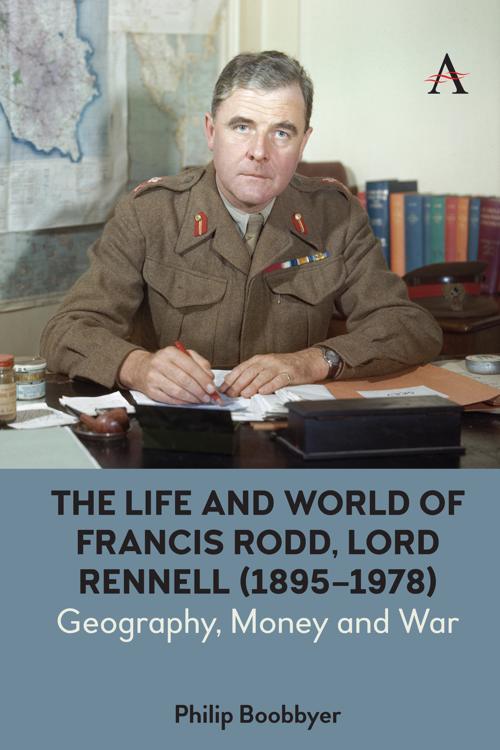 This book is a biographical study of the geographer/explorer and banker Francis Rodd, the second Lord Rennell of Rodd (1895-1978). Rodd's life is interesting for the way it connected the worlds of geography, international finance, politics, espionage, and wartime military administration. He was famous in the 1920s for his journeys to the Sahara and his study of the Tuareg, People of the Veil (1926). A career in banking included a stint at the Bank of England, before he became a Partner in the merchant bank Morgan Grenfell—where remained for most of his working life (1933-1961). During the war he worked for the Ministry of Economic Warfare (1939=40), before getting closely involved in the sphere of military government (civil affairs). In 1942, he was War Office's Chief Political Officer in East Africa. He was then appointed head of the first Allied Military Government in occupied Europe (Chief Civil Affairs Officer of AMGOT). In civil affairs, he was drawn to the principles of indirect rule. A generalist in an age of growing specialisation, he was also a mixture of traditionalist and moderniser. A product of Eton and Balliol College, Oxford, and elevated to the peerage in 1941, he was well-connected socially, and his life is a window onto British society at a time of great change.