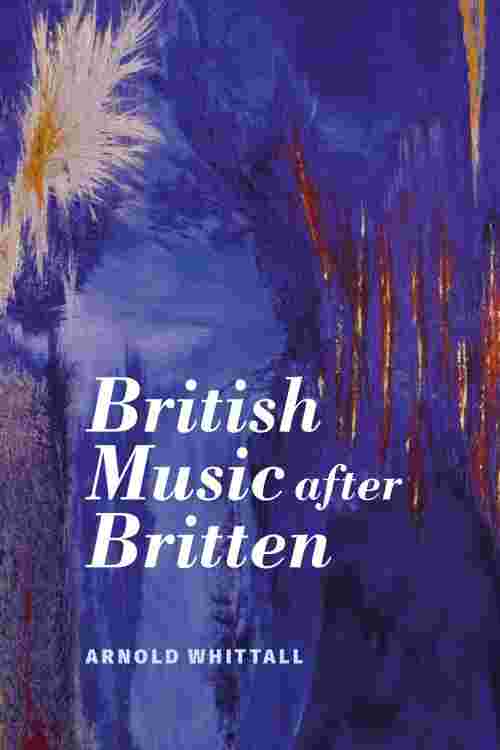 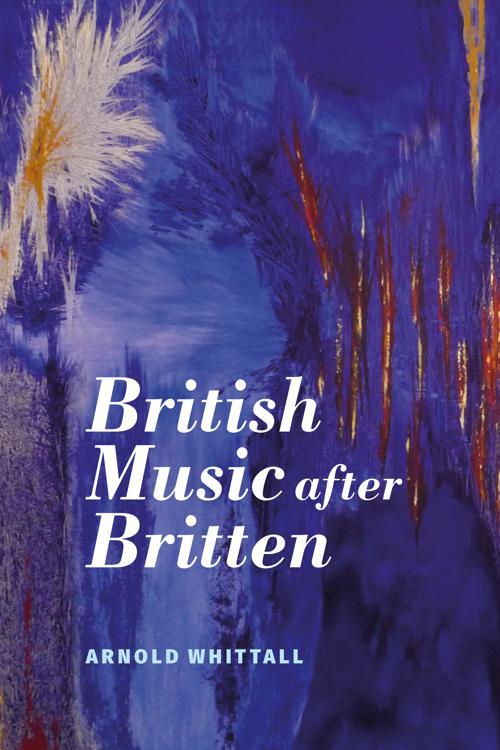 This collection of revised reprints of essays, reviews and analyses first published between 1995 and 2018 surveys a cross-section of contemporary classical composition in the UK. The governing perspective is the impact of the life and work of Benjamin Britten (1913-1976) on British composers who, with the exception of Michael Tippett and Robert Simpson, were born between the 1930s and the 1980s. Despite obvious and considerable differences in character and style, British composers like Harrison Birtwistle and Thomas Adès, Robin Holloway and James Dillon, have continued, like Britten himself, to seek personal perspectives on the still prominent procedures and personalities of more distant baroque, classical and romantic eras. Most if not all of these composers would deny being influenced by Britten, and many have reservations about his music. Yet, in light of the fact that British musical life and the institutions that support it have not changed radically since Britten's own time - the pace of technological change notwithstanding - to speak of 'British music after Britten' inevitably involves something more than mere chronology. As by common consent the leading British composer of the twentieth-century's middle decades, Britten continues to create significant contexts for the work of those who survived and succeeded him. ARNOLD WHITTALL is Professor Emeritus of Music Theory & Analysis, King's College London and one of the leading authorities on twentieth-century music and analysis.