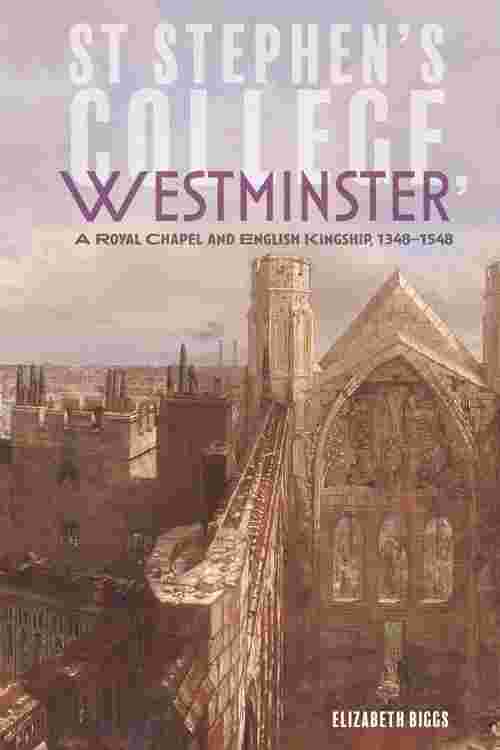 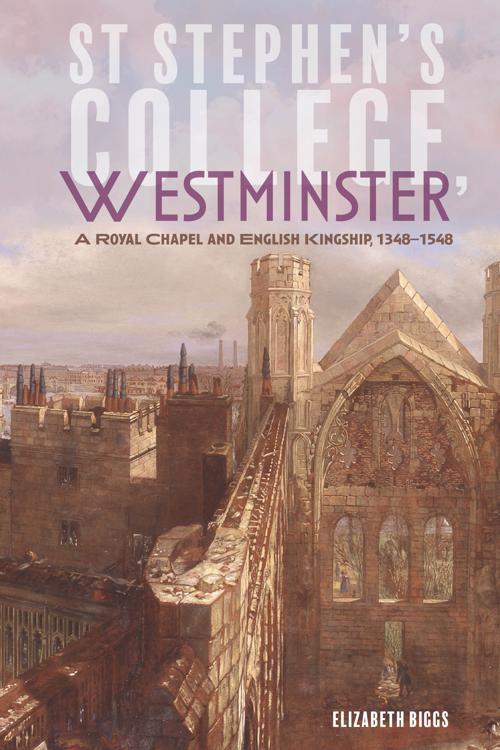 In St Stephen's College, the royally-favoured religious institution at the heart of the busy administrative world of the Palace of Westminster, church and state met and collaborated for two centuries, from its foundation to pray for the royal dead by Edward III in 1348, until it was swept away by the second wave of the Reformation in 1548. Monarchs and visitors worshipped in the distinctive chapel on the Thames riverfront. Even when the king and his household were absent, the college's architecture, liturgy and musical strength proclaimed royal piety and royal support for the Church to all who passed by. This monograph recreates a lost institution, whose spectacular cloister still survives deep within the modern Houses of Parliament. It examines its relationship with every English king from Edward III to Edward VI, how it defined itself as the "king's chief chapel" through turbulent dynastic politics, and its contributions to the early years of the English Reformation. It offers a new perspective on the workings of political, administrative and court life in medieval and early modern Westminster. Dr ELIZABETH BIGGS started work on St Stephen's College as part of the large research project "St Stephen's Chapel: Visual and Political Culture, 1292-1941" at the University of York. She has taught at York and the University of the West of England.