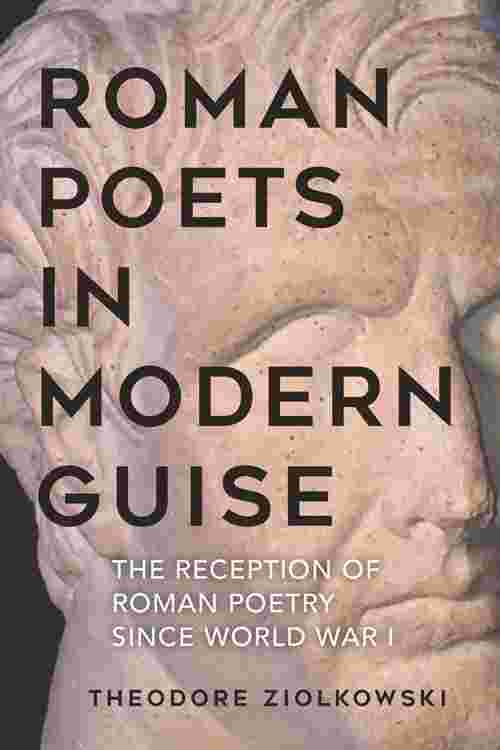 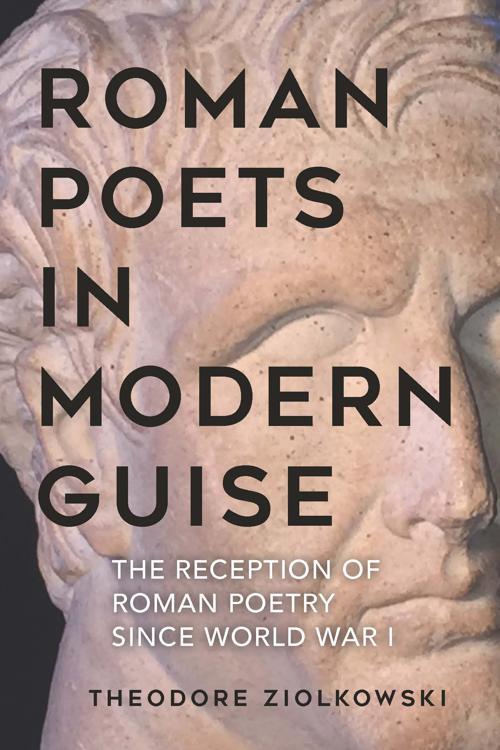 Analogies with Rome have been a powerful motif in American thought-and poetry-since the Founding Fathers. They resurged in the twentieth century, and especially after World War II, when the US saw its mission as analogous to that of Augustan Rome-a theme conspicuous in Robert Frost's poem for the Kennedy inauguration, which prophesied "The glory of a next Augustan age." This theme showed up in the poetry of other countries too. The Roman mode that Frost proclaimed was evident in not only American, but also French and German treatments of Virgil's Eclogues. Horace figures in poets from Bertolt Brecht and Ezra Pound down to James Wright. The Augustan poets were displaced during the more cynical postwar years by their Republican counterparts: the poet/scientist Lucretius (especially in Germany), the poet/lover Catullus, and the outsider Propertius. And the poets of the empire-Ovid, Seneca, and Juvenal-added certain dissonances to the Roman harmony. In a period when all the arts have looked increasingly to the past for models, the Roman poets have offered modern ones a wide variety of attitudes-from the patriotic fervor of Virgil and Horace to the cultural cynicism of Juvenal. All these tones are evident in the Anglo-American, German, and French examples discussed in this book. Theodore Ziolkowski is Professor Emeritus of German and Comparative Literature, Princeton University.