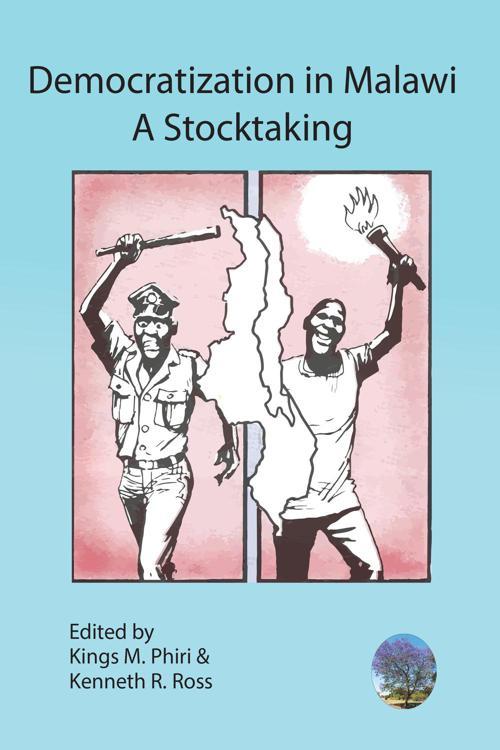 The vote in favour of multi-party politics at the National Referendum of 1993, and the subsequent General Election of 1994, heralded the advent of a democratic system of government in Malawi. lt soon became apparent, however, that there remained many obstacles to overcome before Malawi would be a truly democratic country. In this volume, a multi-disciplinary approach has been employed to examine both the progress and the pitfalls of the democratization process. Political scientists, lawyers, historians, theologians, literary critics, linguists, economists, and educationalists apply the tools of their respective disciplines to take stock of democratization in Malawi. This book is an indispensable guide to anyone seeking to understand the social and political situation in Malawi in the early years of the Second Republic.