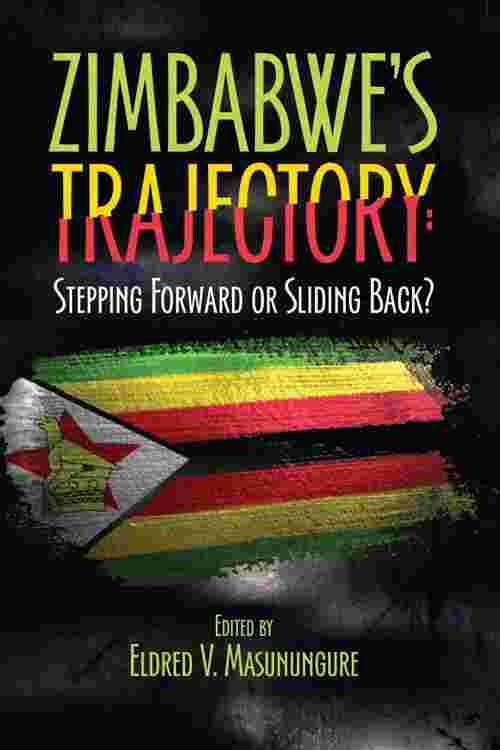 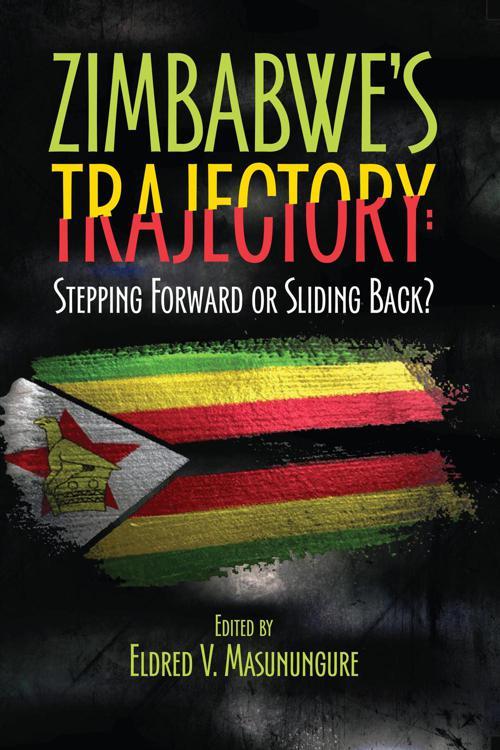 At Independence in 1980, Julius Nyerere called Zimbabwe 'the jewel of Africa', and cautioned its new leaders not to tarnish it. Tragically, they paid no heed to Africa's esteemed elder statesmen. Arguably - and only if one ignores the carnage of Gukurahundi - the first decade was a developmental one, with resources being used prudently to benefit the formerly disadvantaged majority population. However, the 1990s witnessed a transition from a developmental to a predatory leadership which saw Zimbabwe cross the millennial line in crisis, where it has remained ever since. While many African countries have moved forward over the last three decades, Zimbabwe has gone relentlessly backwards, save for the four-year interregnum of the tripartite coalition government, 2009-2013. Virtually all development indicators point in the wrong direction and the crisis of poverty, unemployment, and the erosion of health. education and other public goods continues unabated. The imperatives of political survival and power politics supersede those of sound economics and public welfare. Moreover, unless good politics are conjoined with a sound people-first policy, the country will continue sliding downhill. Zimbabwe's Trajectory tells the story of the country's post-independence dynamics and its recent descent into becoming one of the three most unhappy countries in the world.