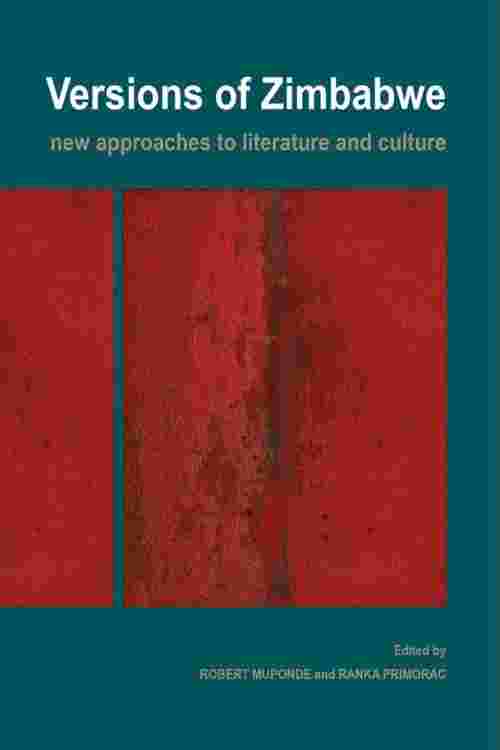 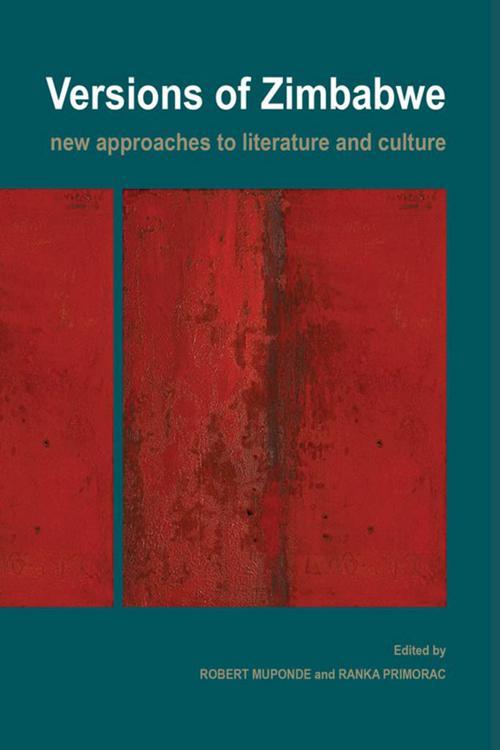 Versions of Zimbabwe. New Approaches to Literature and Culture

Versions of Zimbabwe. New Approaches to Literature and Culture

At a turbulent historical moment, Versions of Zimbabwe: New Approaches to Literature and Culture considers the relationships between Zimbabwe's creative literature, history and politics. It presumes that literature and culture cannot be understood separately from larger social trends; and that besides being legitimate subjects of study in themselves, through foregrounding literary and cultural issues, insights into the present crisis inflicting the country can be achieved.The book is the result of a collaboration of scholars from southern Africa and overseas, whose work emphasises hitherto overshadowed subjects of literature, exposing new and untried approaches to Zimbabwean writing. The contributors focus on pluralities, inclusiveness and the breaking of boundaries, and elucidate how literary texts are betraying multiple versions and opinions of Zimbabwe, arguing that only a multiplicity of opinions on Zimbabwe can do the complexity of the society and history justice.Individual chapters consider the works of celebrated Zimbabwean authors such as Dambudzo Marechera, Alexandra Fuller and the late Yvonne Vera, alongside several Zimbabwean writers less well- known outside the country. Works of literature in the three major literary languages of Zimbabwe – Shona, Ndebele and English – are examined, alongside autobiography, history and memoir, questions of race in literature and racial identities of Zimbabwean writers, and the oft-neglected, arguably underrated Zimbabwean poetry. The contributors include Annie Gagiano, Caroline Rooney, Tommy Matshakayile-Ndlovu and Terence Ranger.