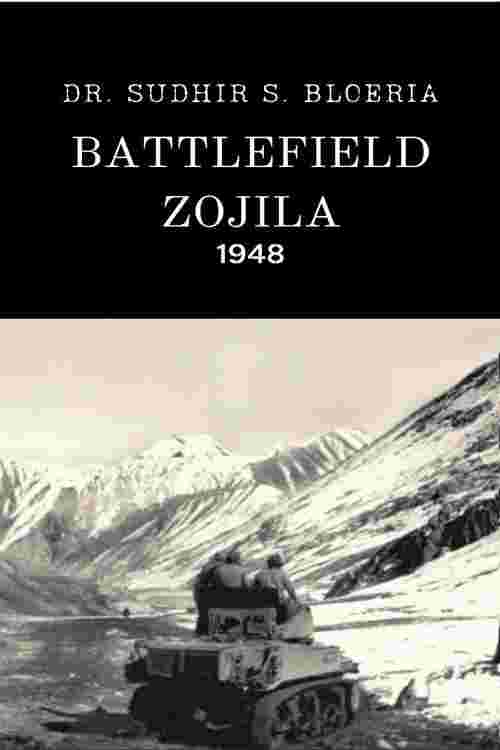 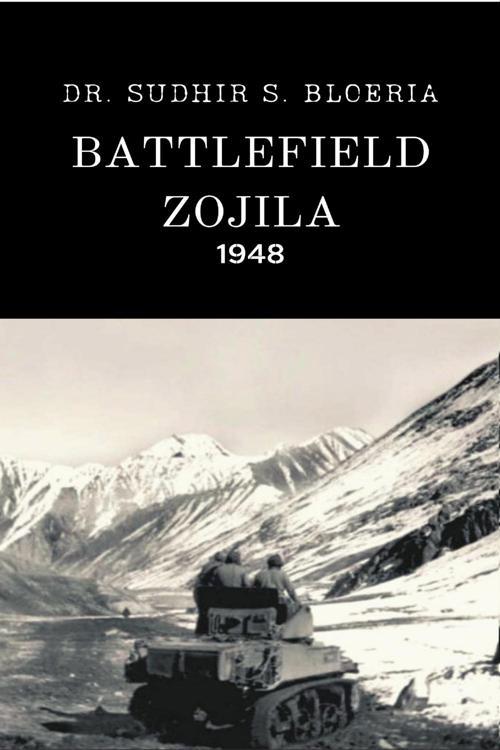 During the First Indo—Pak War of 1947, many important battles were fought in Kashmir, which has become part of Indian military folklore. Amongst these, the Battles of Zojila hold pride of place. Our breakthrough at Zojila ensured the security of Ladakh which was gravely threatened by the hostiles at that time. During this period of armed conflict with Pakistan, some heroic battles were fought. In defensive operations, the garrisons of Skardu and Punch withstood long sieges against very heavy odds and a much larger enemy force. Their performance could do proud of any army. Of the offensive actions launched by the Indian forces, the breakthrough at Zojila would probably rank amongst the three most important battles of the J&K Operations. The author has covered the account of the battles with due authentication and interviews with people who were part of the operations.