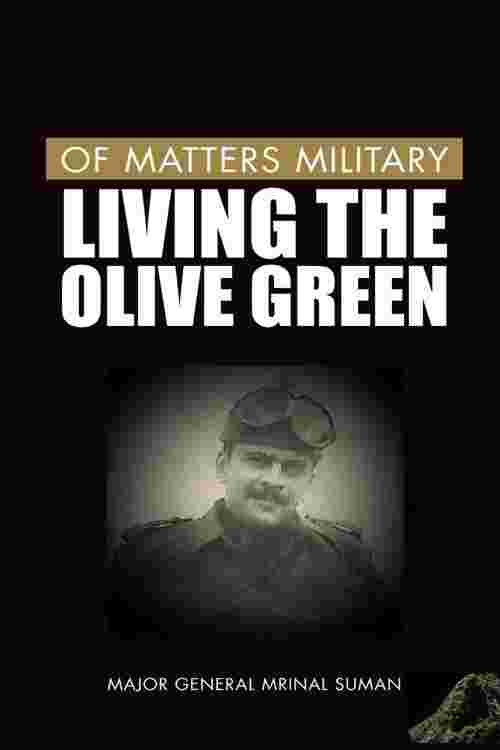 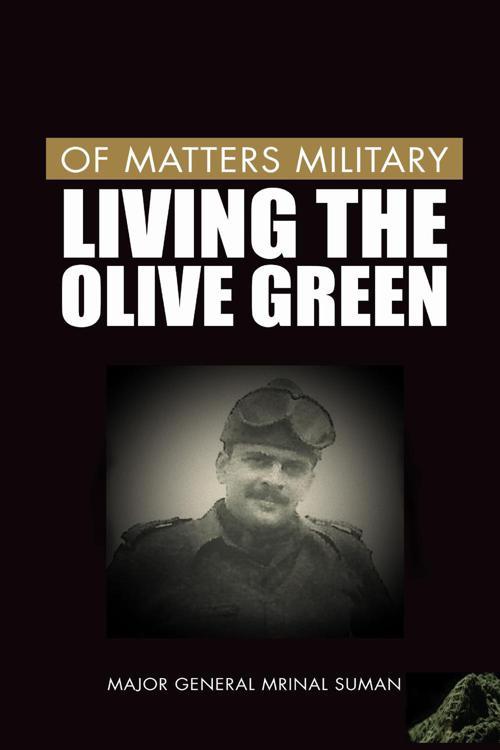 Regular introspection is the key to the continued good health of an organisation. Complacency breeds degeneration. Hence, issues that affect the wellbeing of the forces must be debated objectively to evolve timely corrective measures.The military is a social organisation, consisting of living human beings who yearn for empathy, love and respect of their countrymen. When mistreated, soldiers wonder if the nation understands their trials and tribulations. The organisational structure of the Indian army is like a steep pyramid. Supersession is inevitable and hits hard. On analysing this sensitive issue, the book recommends that the officers who are superseded must be handled with due compassion.The tower of the Indian army is built on the twin pillars of committed leadership and motivated soldiers. Both are intrinsically linked and are mutually contingent. The book highlights the need to diligently follow well-evolved norms for the continued sustenance of the army. Finally, whereas the welfare of ex-servicemen is the hallmark of all great nations, it is equally important for the veterans to help in nation-building programmes.