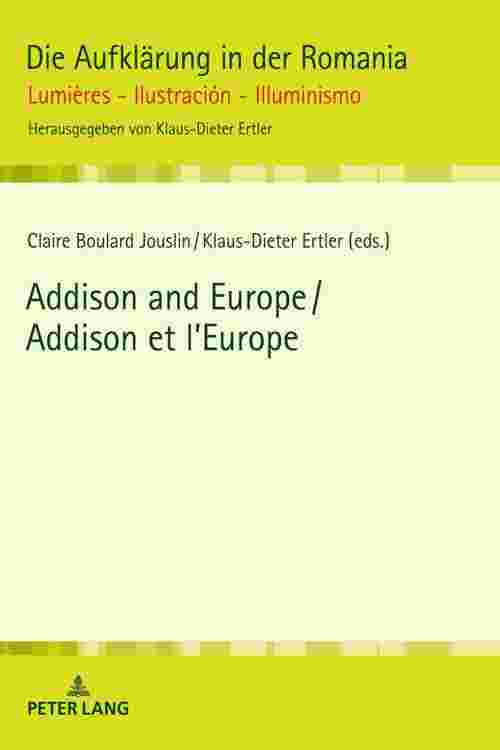 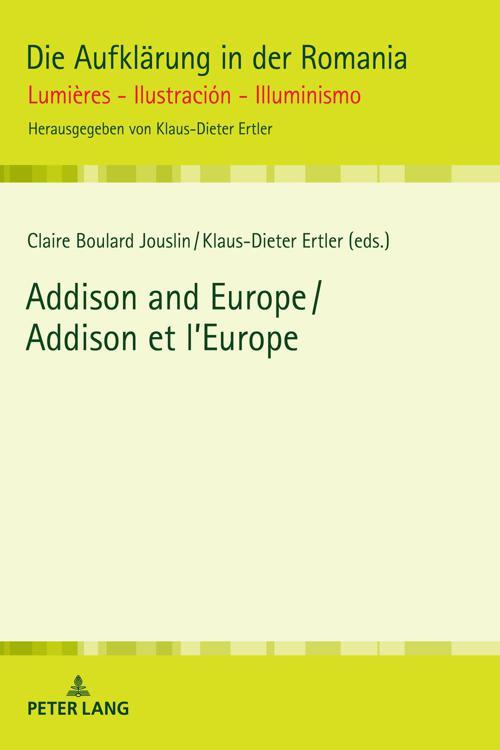 In 1719, the former secretary of State and famous English writer Joseph Addison passed away and was burried in Westminster Abbey among the great national poets. A few decades later, the great lexicographer Samuel Johnson defined Joseph Addison's prose style as the quintessence of Englishness in his Lives of the English Poets. This selection of essays ambitions to celebrate the tercentenary of his death by showing that Addison was part of the European as much as the English Enlightenment. It explores how European countries and cultures played a decisive, if somewhat ambiguous role in his career and writing. It finally offers insights of Addison's huge literary and journalistic legacy in Europe.