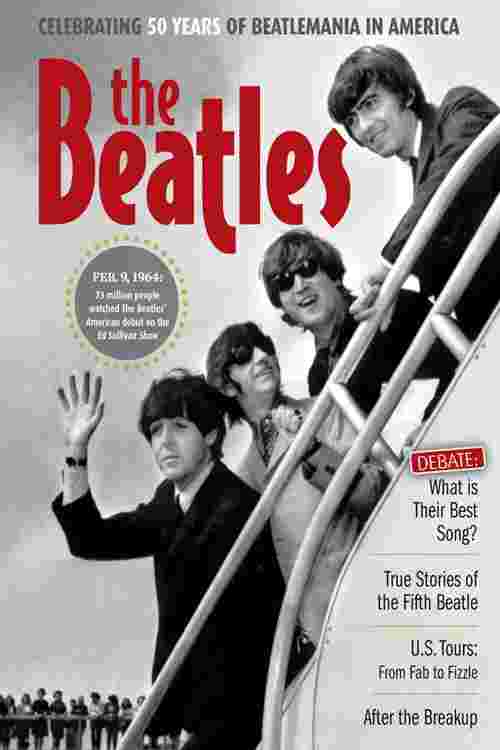 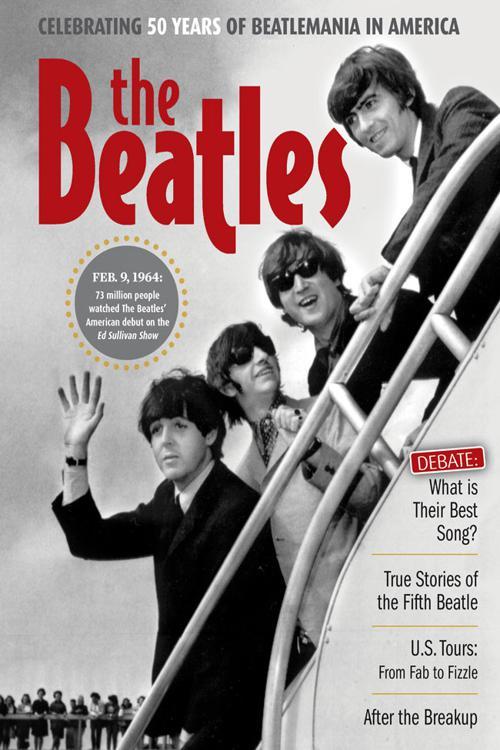 A celebration America's ongoing love affair with the Beatles, four longhaired, oddly dressed chaps who appeared on The Ed Sullivan Show on Sunday evening, February 9, 1964 with half of America watching from their living rooms. Editor Ben Nussbaum traces the beginnings of this first internationally famous boy band, revealing how all four stars aligned to create the sonic sensation that changed the course of music history. Within just two months of the Fab Four's debut on Mr. Sullivan's variety hour, the band had secured all five top spots on BillBoard's Hot 100, and before year's end would sell an astonishing ten million records.Filled with dozens of color and black and white photographs, The Beatles details the rise and fall of the band, the stories behind the men, their relationships, the creation of the songs, the tours, the albums, and the unstoppable spread of Beatlemania around the globe. That the Beatles' legacy continues to fascinate music lovers and pop culture gurus fifty years since their meteoric climb is rendered even more remarkable when one considers that the Beatles would disband just six short years after they sang their first "yeah yeah yeah" on American television.In The Beatles, Nussbaum maps out the band's rise to fame in 1964 ("The Toppermost of the Poppermost" and "The Beginning") as well as three summers of grueling tours –sixty-six tours from 1964 to 1966 ("Twist & Shout"). The song-writing partnership between John Lennon and Paul McCartney, considered by many to be the most successful in history, is examined in "Come Together, " revealing how the pair worked together and how their styles were vastly different yet complemented each other's, for a time.The chapter "We Can't Work It Out" discusses the inevitable demise of the Fab Four and how the men grew apart musically and personally due to the high pressures of becoming instant celebrities.In "Breaching the Iron Curtain, " the Soviet Union's banning and bashing of the band only increased the youth of the U.S.S.R. to crave the Beatles more fervently and led to their further resentment of their government. Some two decades later, only upon the election of Beatles fan Mikhail Gorbachev did the first Beatles album get released in the U.S.S.R.Underscoring what Nussbaum refers to as "the grandeur of the catalog, " Beatles experts Tim Riley and Patrick Foster choose their Top Twenty Beatles tunes, remarkably with only five songs in common.A special section will be welcome by all record collectors, the complete list of the twenty Beatles albums released in North America, including dates and song titles, from Introducing the Beatles, January 1964 to Let it Be, May 1970.The Beatles also takes a brief look at the long solo careers of the four artists after the dissolution of the band, including their musical highlights and lowlights. Other topics discussed in this vividly illustrated volume are the five top contenders for the "Fifth Beatle"( plus ten runners-up, including Little