📖[PDF] The Earliest Neolithic of Iran by Roger Matthews | Perlego 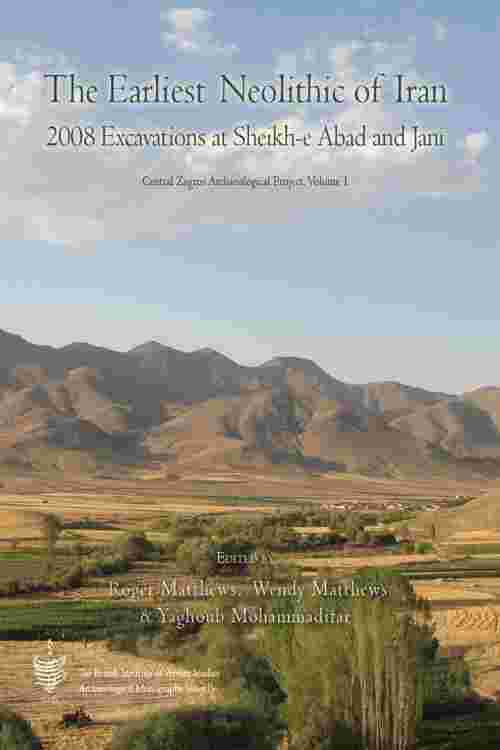 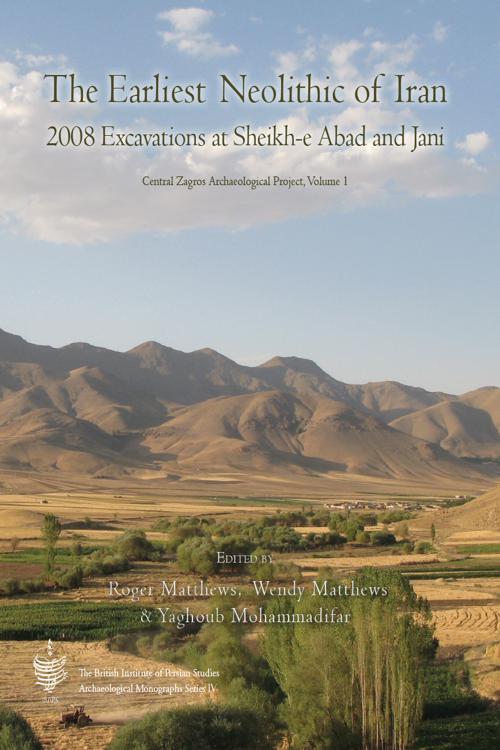 Over a period of several millennia, from the Late Pleistocene to the Early Holocene (c. 13,000-7000 BC), communities in south-west Asia developed from hunter-foragers to villager-farmers, bringing fundamental changes in all aspects of life. These Neolithic developments took place over vast chronological and geographical scales, with considerable regional variability in specific trajectories of change. Two vital and consistent aspects of change were a shift from mobile to sedentary lifestyles and increasingly intensive human management of animal and plant resources, leading to full domestication of particular species. Building on earlier campaigns of archaeological investigation, the current phase of the Central Zagros Archaeological Project is designed to explore these issues in one key region, the Zagros zone including central west Iran. Two Early Neolithic mounds were excavated: Sheikh-e Abad in the high Zagros and Jani, in the foothills of the Mesopotamian plains, each comprising up to 10 m depth of deposits indicating occupation spanning over 2000 years, and providing great scope for diachronic and spatial analyses. These two sites make major contributions to knowledge regarding the origins of sedentism and increasing resource management in Southwest Asia, and associated developments in social, cultural and ritual practices in this formative region of human cultural development.