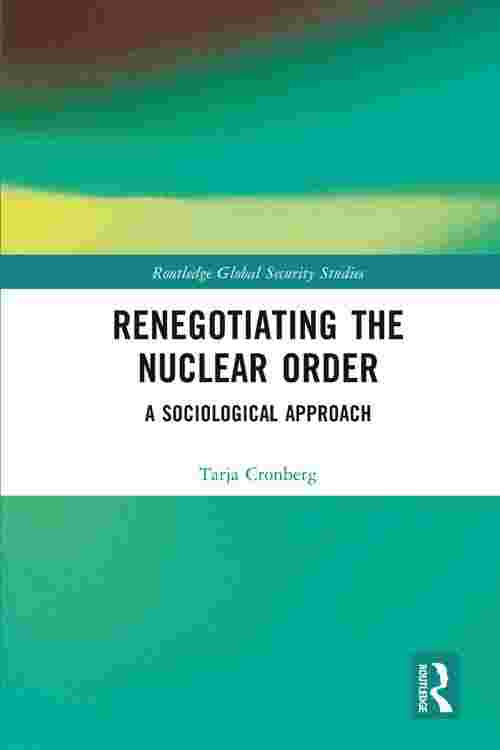 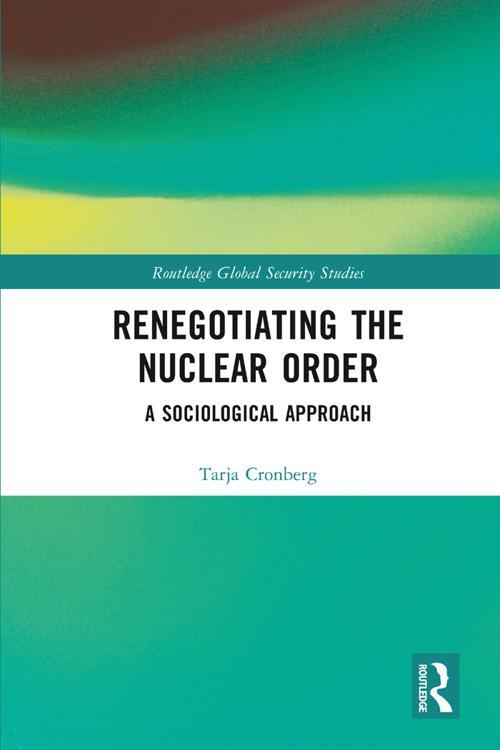 Renegotiatingthe Nuclear Order offers a sociological approach to the nuclear order, and orderdefined by nuclear technology and nuclear weapons. The focus is on the need to renegotiate the nuclear order, given the conflict between deterrence and disarmament and the unbalanced distribution of rights and responsibilities between the nuclear and nonnuclear states. The study applies the concepts, a relevant social group, and a technological frame developed in the sociology of technology on the current competition between the Non-Proliferation Treaty and the Treaty on the Prohibition on Nuclear Weapons. The negotiations of the nuclear programs of North Korea and Iran form the empirical background.

The policy challenges identified in the sociotechnical analysis are threefold. Firstly, there is the need to guarantee the credibility of the nuclear diplomacy in the gap between the "military" and the "peaceful". Secondly, during the past 50 years the rights of the non-nuclear states have been undermined, while the nuclear-weapon states have ignored their disarmament obligations. There is a need to renegotiate a new balance. Thirdly, the relationship between the two treaties has to be clarified. The proposal is to clearly separate the two into a comprehensive treaty on non-proliferation and to a verifiable treaty on prohibiting nuclear weapons.

This book will be of much interest to students of security studies, arms control and disarmament, sociology, STS (Science-Technology-Society)studies, and International Relations.