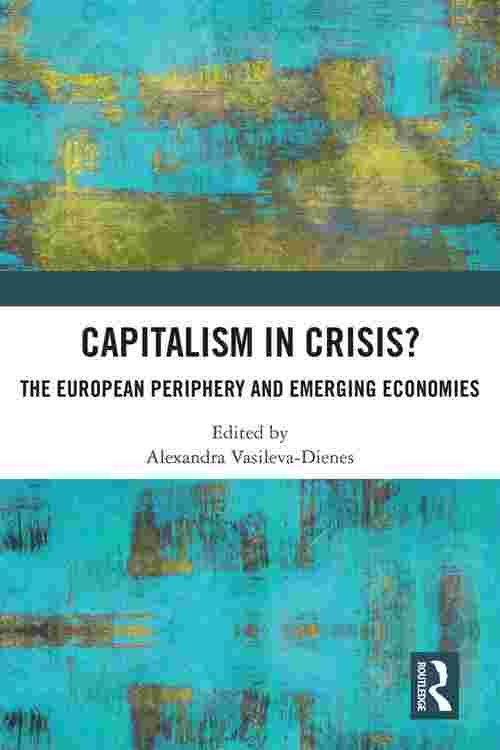 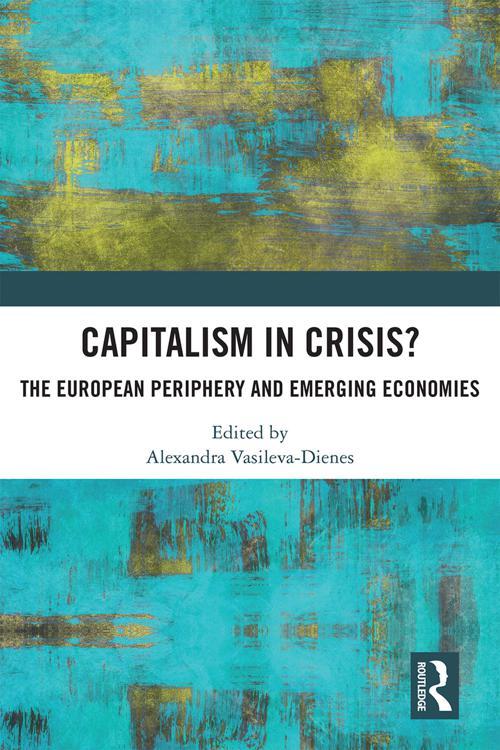 Worrisome recent economic downturns in Brazil, Russia and even China occurred against the backdrop of domestic issues pertaining to patrimonialism, corruption and informality. Some economies of the European periphery also suffered from similar domestic issues and plunged into recession due to economic crisis and austerity policies implemented in its wake. This book theorises and analyses the evolving nature of capitalism in emerging economies (the BRICs) and the European periphery in the face of pressures from globalisation and economic crises

The volume seeks to make sense of these crises and their impact using the framework of comparative capitalism while testing its applicability beyond the advanced industrialised countries for which it was developed. The authors draw on late Uwe Becker's open qualitative approach, systematically integrating the state into the analysis and paying close attention to the role of changing ideas, character of international integration, leadership and informality.

The contributors analyse different responses to crises by the BRICs and countries of the Southern European periphery as well as respective dimensions of state-business interaction. The findings contribute to theorising varieties of capitalism beyond the OECD world and to developing a dynamic theory of capitalist change in the face of pressures from globalisation and economic crises.

The chapters in this book were originally published as a special issue of Contemporary Politics.