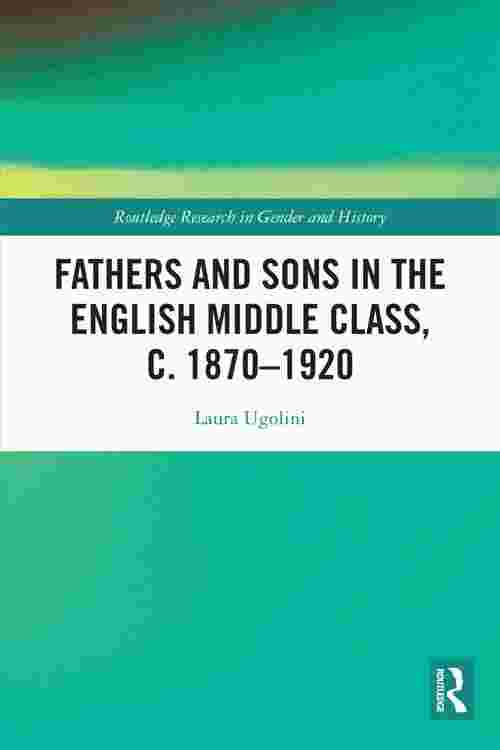 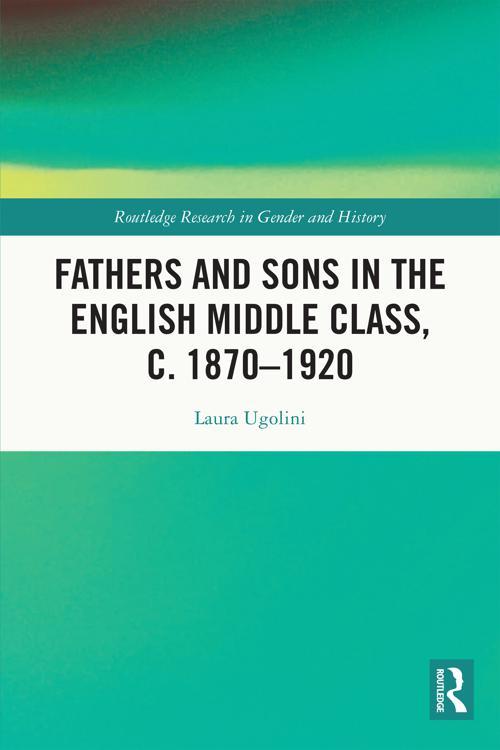 This book explores the relationship between middle-class fathers and sons in England between c. 1870 and 1920. We now know that the conventional image of the middle-class paterfamilias of this period as cold and authoritarian is too simplistic, but there is still much to be discovered about relationships in middle-class families. Paying especial attention to gender and masculinities, this book focuses on the interactions between fathers and sons, exploring how relationships developed and masculine identities were negotiated from infancy and childhood to adulthood and old age.

Drawing on sources as diverse as autobiographies, oral history interviews, First World War conscription records and press reports of violent incidents, this book questions how fathers and sons negotiated relationships marked by shifting relations of power, as well as by different combinations of emotional entanglements, obligations and ties. It explores changes as fathers and sons grew older and assesses fathers' role in trying to mould sons' masculine identities, characters and lives. It reveals negotiation and compromise, as well as rebellion and conflict, underlining that fathers and sons were important to each other, their relationships a significant – if often overlooked – aspect of middle-class men's lives and identities.