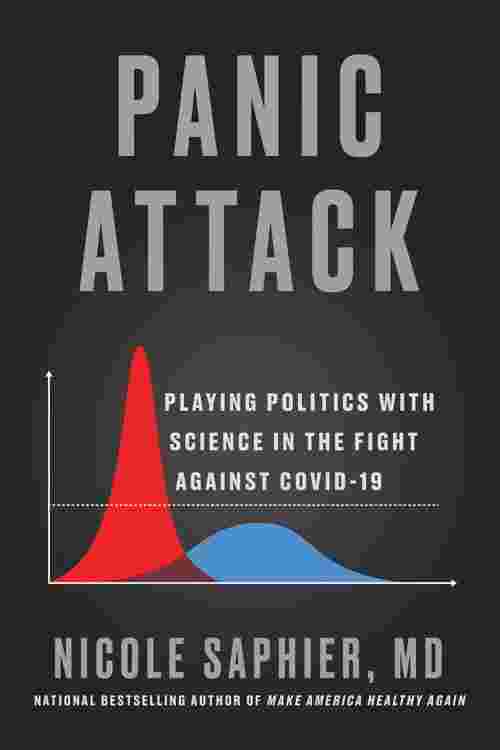 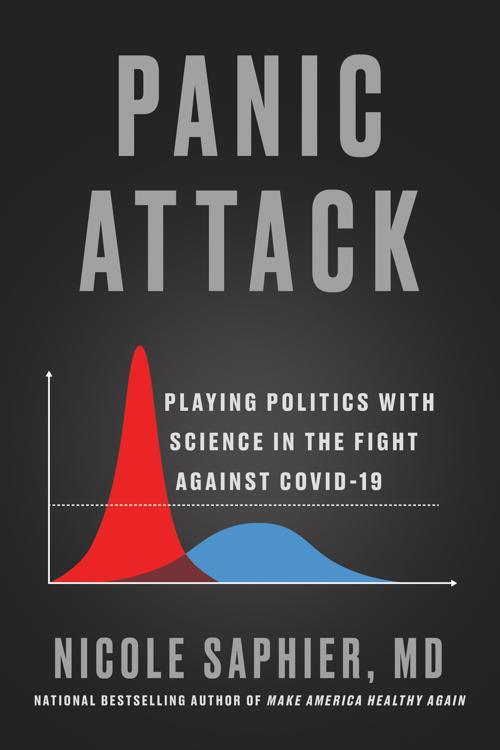 Medical doctor and national bestselling author of Make America Healthy Again  Nicole Saphier reveals how politicization of the COVID-19 pandemic has baffled the public by creating distrust, fueling conspiracy theories, and making it harder for Americans to understand the necessary path forward. The novel coronavirus pandemic has forced America into an unprecedented crisis. Critics have placed the blame at Donald Trump’s door, but the reality is political polarization further contributed to the chaos during the national emergency.

The media threw itself into hysteria regarding potential treatments such as hydroxychloroquine that led to political influence infiltrating scientific research. Medical professionals everywhere were stripped of the freedom to treat the sick. Patients, physicians and researchers became hesitant to trial an established medication solely because it was briefly touted by Donald Trump after international research regarding the medication was shared with him.  Half of the population began working on proving its efficacy as a low-cost, safe means to treat a novel illness as the other half were determined to prove Donald Trump wrong.

While the media trumpets the importance of following science to “flatten the curve, ” they praise Governors Andrew Cuomo and Phil Murphy, who sanctioned ill-equipped nursing homes to take COVID-positive patients, leading to an enormous death spike for New York and New Jersey. The state administrations are still concealing accurate records of nursing home deaths and have made anti-science decisions regarding re-opening plans; all of which fuel distrust and civil unrest.

When anti-science measures are continuously implemented, the long-term consequences of such actions will likely outweigh that of the virus itself.

The pandemic has resulted in a failure of government, much of which is unavoidable in a unique disaster scenario. However, the rampant politicization of science has hopelessly muddied the water and knee-jerk anti-Trumpism made it all worse.