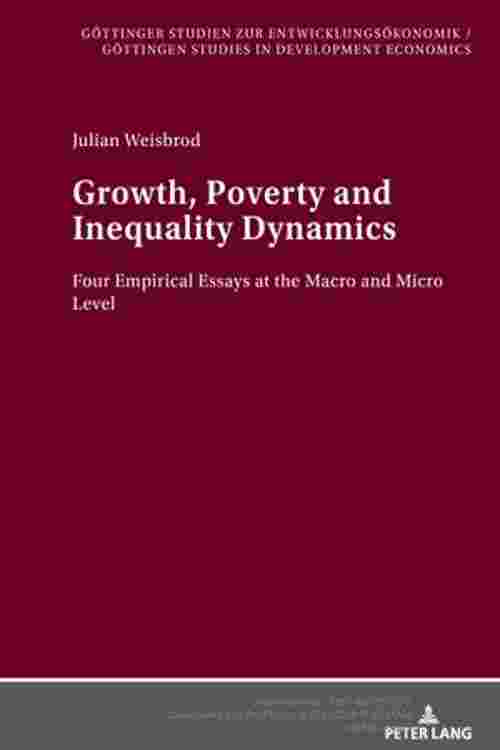 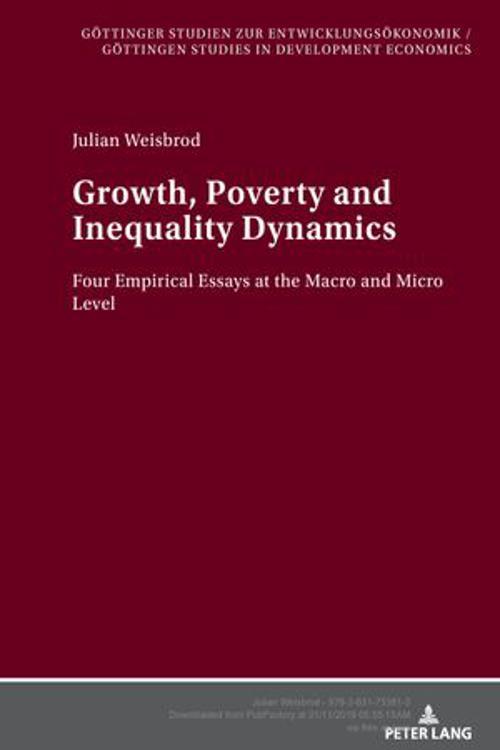 Since the Second World War the world has seen an economic growth spurt unprecedented in history. Economic growth is a necessary but not sufficient condition for improving human development, or in other words, economic growth is an important pre-requisite for the ultimate goal of human well-being. The four empirical essays of this book add to the general debate concerning dynamics of growth, poverty and inequality over the past 40 years from four different dimensions. The first chapter analyses the dynamics of the cross-country per capita income distribution and the existence of convergence clubs. The second chapter focuses on the dynamic development of the global income distribution and resulting implications for global income convergence, poverty reduction, pro-poor growth and the evolution of global inequality within and between countries. The third chapter investigates the deterministic relationship between ethnic fractionalisation and growth in a macro cross-country regression framework. Finally, the fourth chapter adds to the understanding of micro determinants of growth and poverty in the context of Indonesia.