📖[PDF] At the origins of Classical opera (Volume 24.0) by Pervinca Rista | Perlego 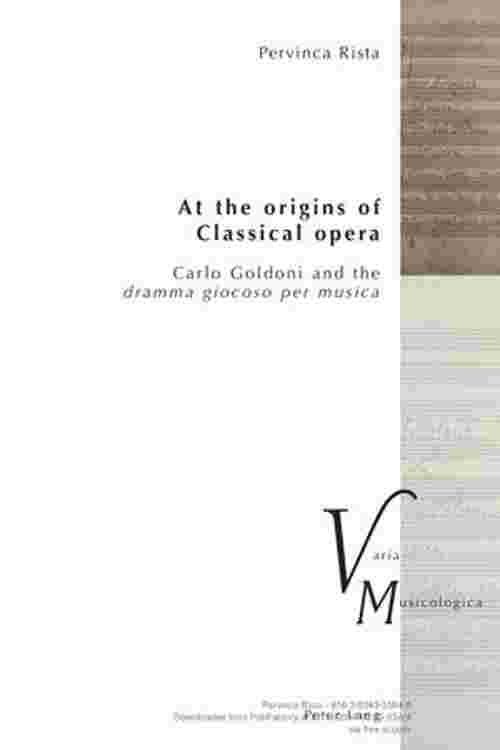 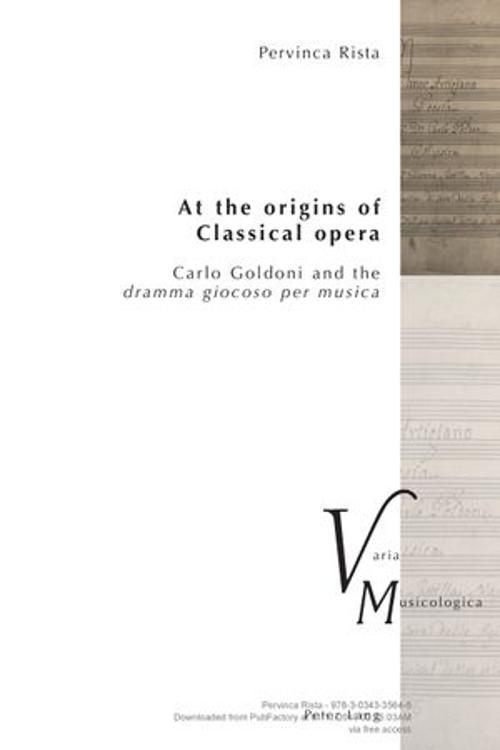 Venetian playwright and pioneer of modern theatre Carlo Goldoni (1707-1793) led a 'double life' as a librettist, authoring nearly as many libretti as comedies- libretti which, born from the same mind and the same hand that brought forth his famous, and famously controversial, overhaul of the practices of comic theatre, could not
but push the limits of the standing tradition to open a new chapter in opera history. Goldoni became one of the first to give shape to the dramma giocoso per musica, an innovative, realistic, and enduring new genre with intimate connections to prose comedy that met with overwhelming international success, becoming the foundation for the works of future generations, including W. A. Mozart and his Italian librettist Lorenzo da Ponte. Perhaps because of his stature and influence as a comic playwright, Goldoni has rarely been considered as an innovator in the musical sphere. This study aims to shed new light on his primary role in the evolution of Classical opera, and on the legacy of his innovations in the European musical tradition.