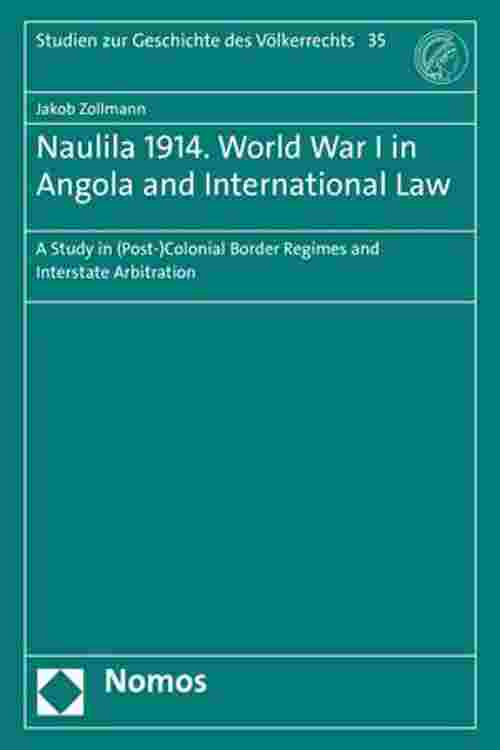 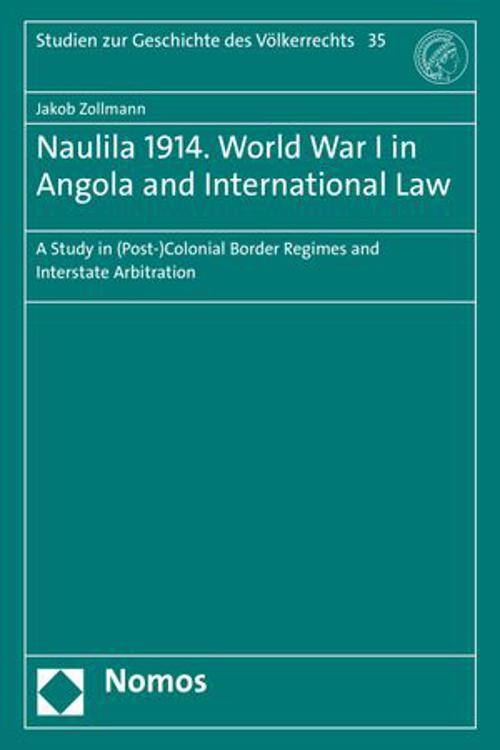 In 1885, Germany and Portugal became neighbours in Africa. The newly founded colony of German Southwest Africa prevented the southwards expansion of the ancient colony of Angola. The border along the Cunene and Kavango Rivers remained under dispute. After the outbreak of World War I in Europe, Portugal's neutrality was questioned in German Southwest Africa, and when a group of German officials waiting near the border of Angola for food transports were shot in the Angolan fortress Naulila, a state of war between both colonies seemed inevitable. German troops launched several military reprisals against fortresses in southern Angola, most significantly against Naulila in December 1914. After their victory at Naulila, the Germans retreated to GSWA. However, African powers, most notably Kwanyama forces led by King Mandume, used the weakness of the defeated Portuguese army to expel the colonial troops from southern Angola. In 1915, a counter-offensive was launched with troops from Portugal that ended with the complete occupation of Kwanyama territories. After the war, a Luso-German arbitration procedure according to the Treaty of Versailles (1919) assessed the damages in Angola and Germany's responsibility to pay reparations. The arbitration award of 1928 that established Germany's responsibility for the violation of international law when attacking Naulila became a landmark case. It still holds relevance for modern international law. The final part of this book analyses the memorial culture that developed in Angola, Namibia, Germany and Portugal around the war in 1914/15.