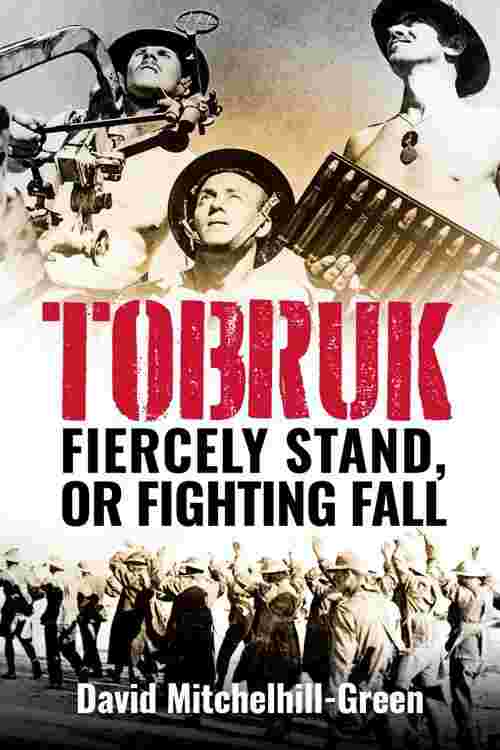 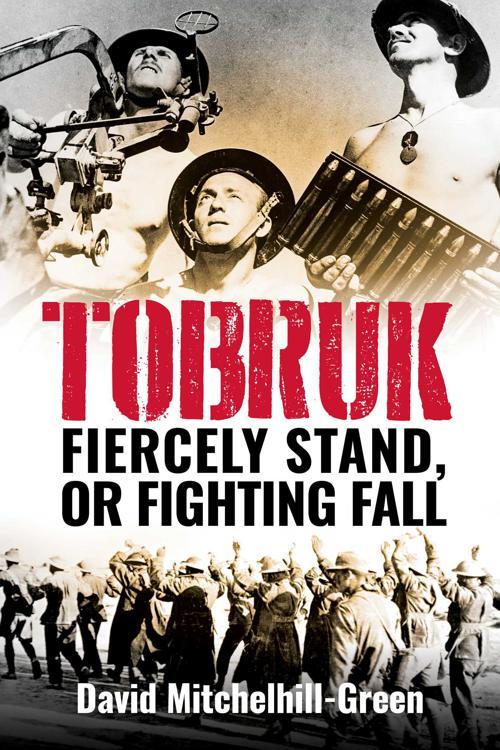 Tobruk was one of the greatest Allied victories – and one of the worst Allied defeats – of the Second World War.  The eight-month long 1941 siege – a defiant stand by the so-called ‘Rats of Tobruk’ – captured the world’s attention. Conversely, the fall of Tobruk in June 1942 came a shock to the Allies in the wake of Japan’s entry into the war and a string of defeats in the Far East. It rocked the foundation of Winston Churchill’s premiership, revived the flagging hopes of the German people and fanned the flames of Arab unrest. It furthered Rommel’s ascendency and marked a turning point in Anglo-American relations and the fight against Nazi Germany. Tobruk: Fiercely Stand, or Fighting Fall presents a new perspective – asking why the remote fortress successfully fought off repeated attacks in 1941, before tragically falling to Rommel’s Axis forces in just 24 hours in mid-1942. It begins with Italy’s invasion of Ottoman-held North Africa in 1911, before introducing key individuals - Rommel, Mussolini and Morshead – to examine how their WWI service shaped later events. From Mussolini’s ill-fated invasion of Egypt in September 1940, the book explores the capture of Tobruk in January 1941 by the Australian 6th Division, the ensuing siege of its sister 9th Division, and the fortress’ disastrous capitulation.