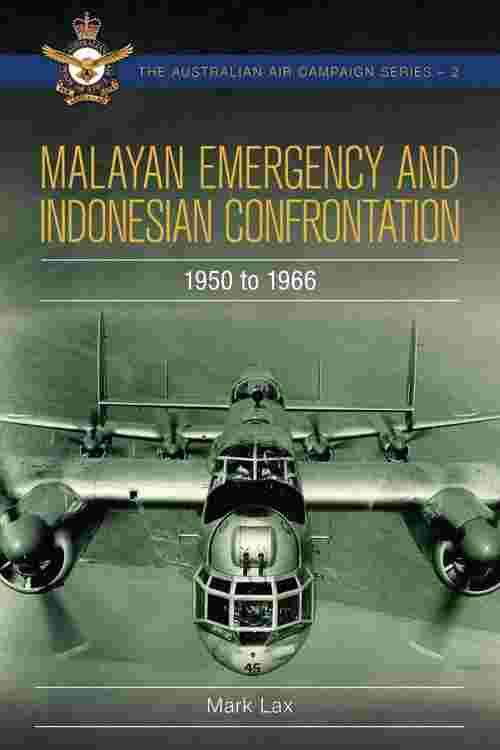 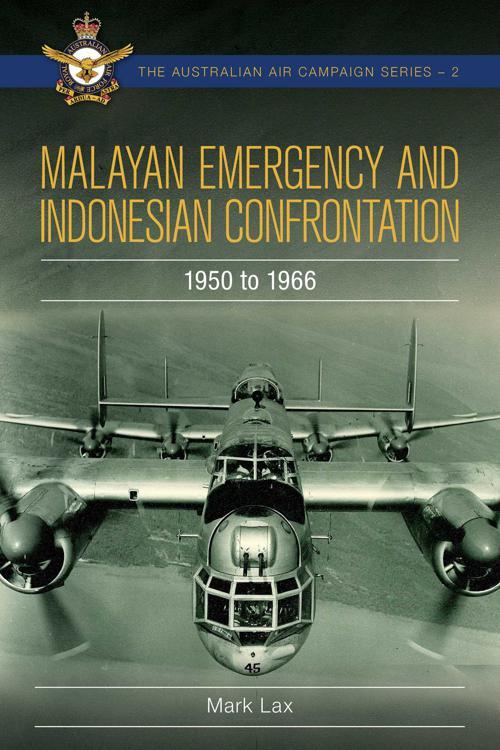 Australia's involvement in the Malayan Emergency from 1950 to 1960 and later in a confrontation with Indonesia in the 1960s is little remembered today. Yet the deployment of over a third of the RAAF to support the British and Malayan governments in what became a long war of attrition against communist insurgents in the former case, and against Indonesian regulars and militia in the latter, kept the RAAF engaged for over 15 years. Wars by another name, these two events led to the birth of Malaysia and the establishment of an ongoing RAAF presence in South East Asia. Until recent operations in Afghanistan, the Malaya Emergency was Australia's longest conflict. Malayan Emergency and Indonesian Confrontation recounts the story of the politics, strategies and operations that brought these two conflicts to a close.