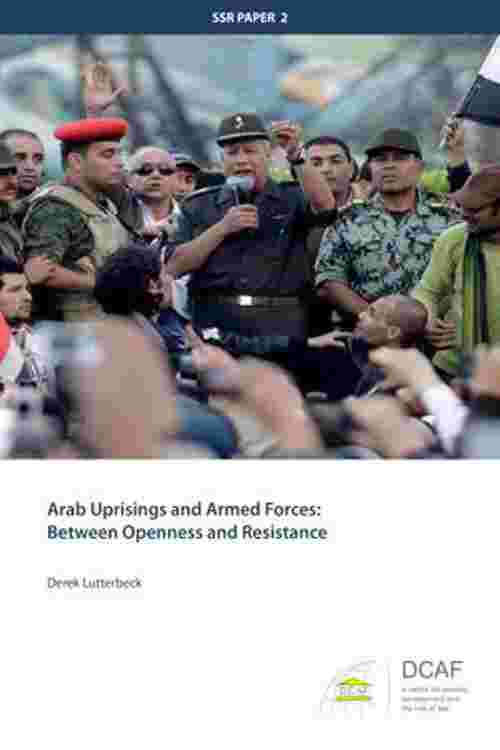 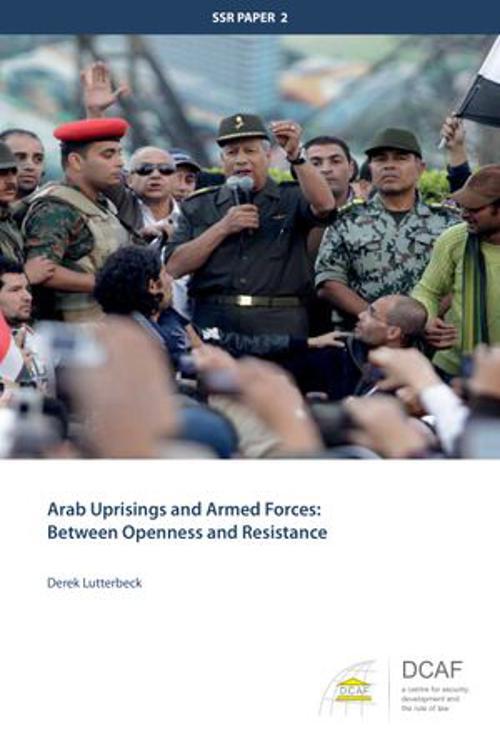 Since late 2010, an unprecedented wave of protests has swept across much of the Arab world. The aim of this paper is to examine the role of the armed forces when confronted with anti-regime uprisings that demand greater political freedoms or even regime change. Drawing on the cases of Tunisia, Egypt, Libya, Bahrain, Yemen and Syria, it argues that the degree of institutionalization of the armed forces and their relationship to society at large can account for different responses to pro-reform uprisings.