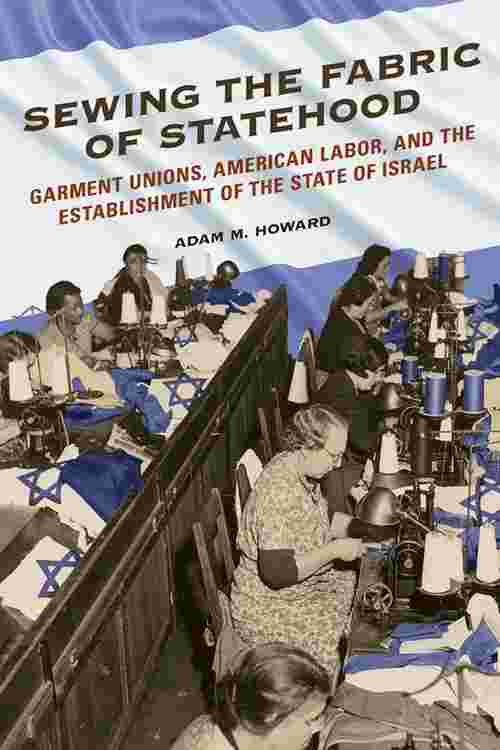 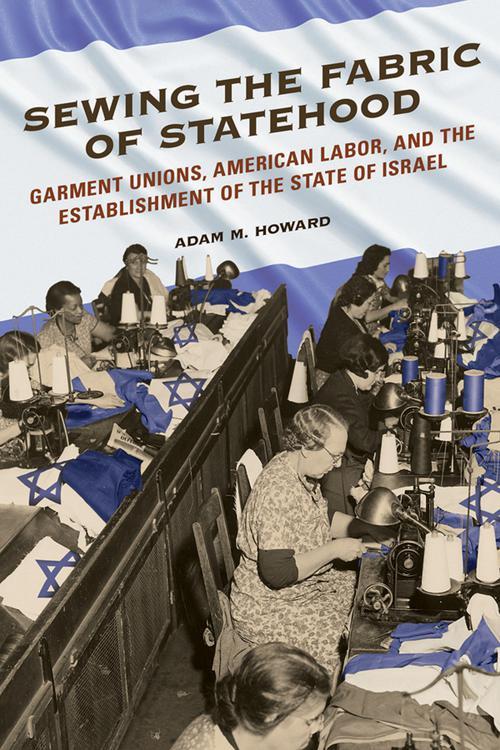 Long a bastion of Jewish labor power, garment unions provided financial and political aid essential to founding and building the nation of Israel. Throughout the project, Jewish labor often operated outside of official channels as non-governmental organizations. Adam Howard explores the untold story of how three influential garment unions worked alone and with other Jewish labor organizations in support of a new Jewish state. Sewing the Fabric of Statehood reveals a coalition at work on multiple fronts. Sustained efforts convinced the AFL and CIO to support Jewish development in Palestine through land purchases for Jewish workers and encouraged the construction of trade schools and cultural centers. Other activists, meanwhile, directed massive economic aid to Histadrut, the General Federation of Jewish Workers in Palestine, or pressured the British and American governments to recognize Israel's independence. What emerges is a powerful account of the motivations and ideals that led American labor to forge its own foreign policy and reshape both the postwar world and Jewish history.